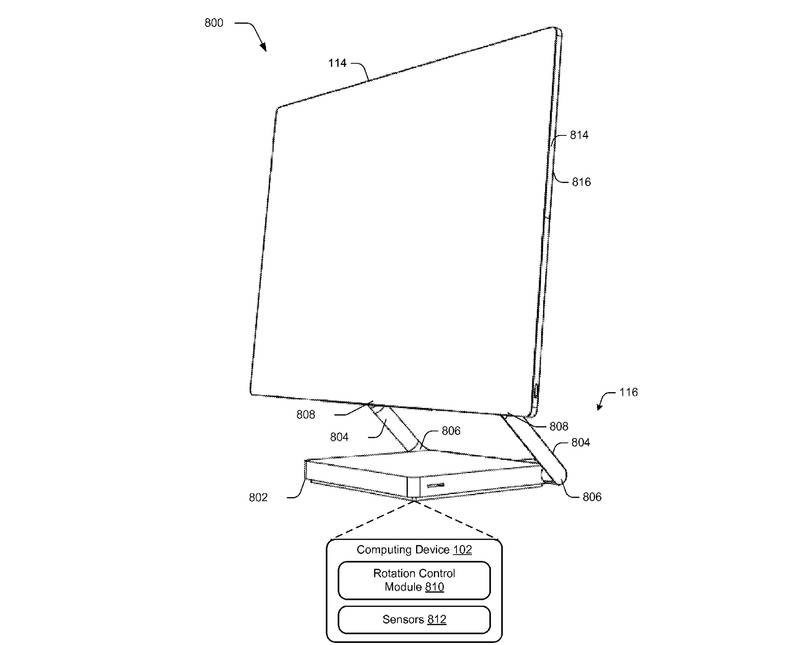 Microsoft applied for this patent as far back as July last year and it was now published just a few days ago. Microsoft has now patented a “modular computing device” that would enable people to put together the exact PC components they want instead of purchasing a completely new system.

Yes, you are completely right with your initial thought. We already have that, it’s called PC parts. We review and post news about those every day here at eTeknix. But that isn’t what we are talking about here, these are modules rather than individual PC components. You might remember Razer’s modular PC called Project Christine or Acer’s Revo Build Mini PC and this new patent is in the same regards. 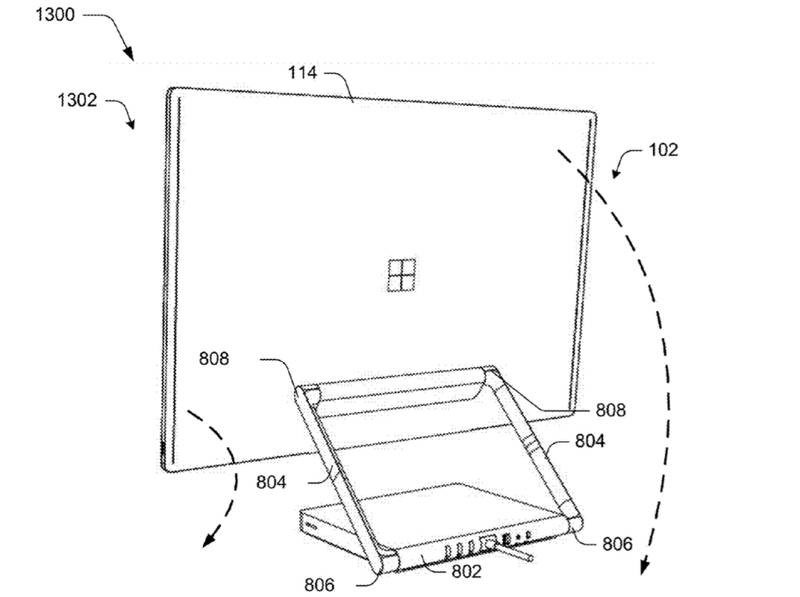 While the Christine and Revo Build never turned into any real products, there is a good chance that Microsoft has bigger plans for this, especially considering this patent. Microsoft is also taking it one step further and adding everything as module options including the display. This is something that reminds of Google’s Project Ara and its block system, just on a bigger scale. 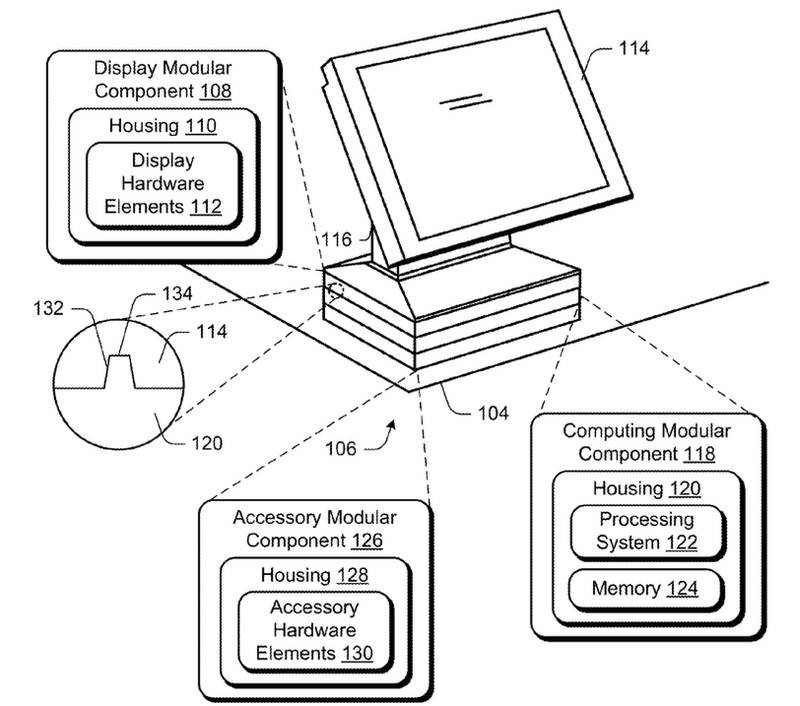 The stackable hardware connected to the display using a hinge can contain a removable battery, a processor, a graphics card, memory, storage, speakers, and a wireless communication element. There could even be a gesture recognition component or a holographic projection unit. Each of these components can also have housings that are connected magnetically and are swappable. 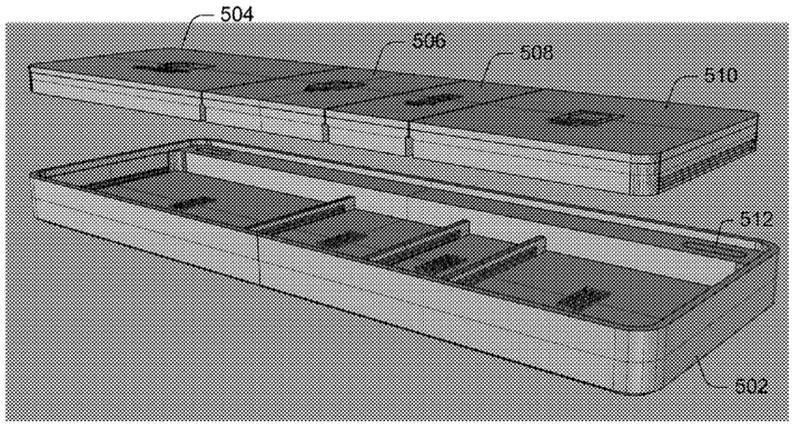 I really love this idea and I hope that it will turn into a real product line. I most likely wouldn’t purchase it myself, but it would allow every normal user without any knowledge to upgrade his or her system part for part instead of throwing the entire thing in a trashcan and purchasing a completely new device. It would save a lot of costs for those people, but most importantly, it would save a lot of trash. Why should you upgrade more than what’s outdated and don’t waste resources?

“In this way, the computing device may be altered and changed readily by a user in an intuitive manner without requiring detailed knowledge of the hardware.”