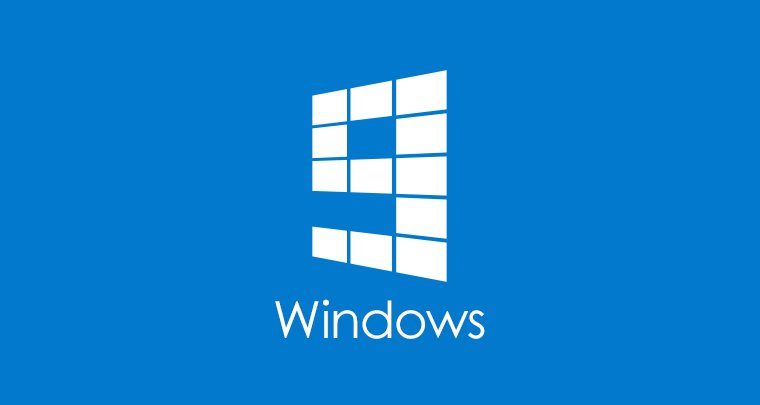 Press today received invitations from Microsoft to attend a media event this September 30th in San Francisco. And before you ask – yes, it’s all about Redmond’s next operation system. The invite bears the tagline “Join us to hear about what’s next for Windows and the enterprise” and is accompanied by a date underneath. Rumours suggest that it will be Joe Belfiore and Terry Myserson leading the press conference, who are expected to be drilling home information specifically for power users and enterprise.

Microsoft’s been on the receiving end of user criticism for their Windows 8 operating system, which has caused consumer outcry over a number of design element changes and fundamental desktop operations. We’re hoping that Microsoft finally streamline interfaces between mobile and desktop users – allowing for a proper, uninterrupted and logical experience for both modes. Windows 9 thus far has been hard for Microsoft to keep hidden from prying eyes, with a large set of desktop screenshot leaks hitting the net just a week ago – as well as the now confirmed accurate date rumours regarding this September 30th conference.

We can’t wait to hear more about what Microsoft has in-store for us with Windows 9 – hopefully it’ll be the big leap forward in interface design and functionality we’ve all been waiting for.