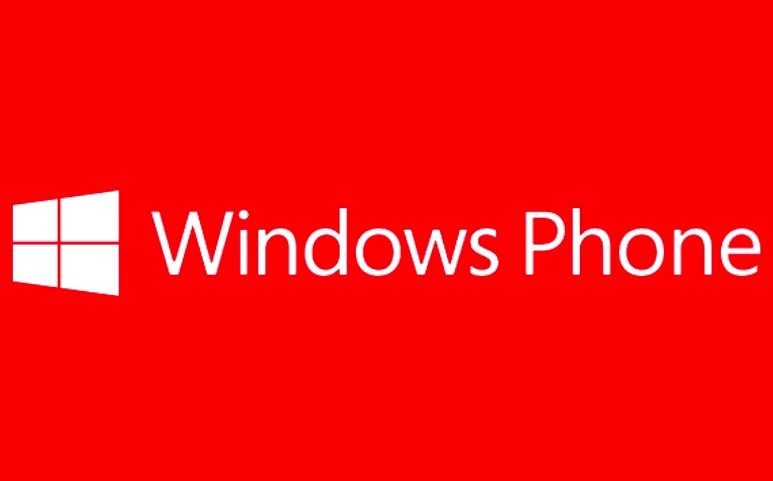 Microsoft is known for their software, with Windows 10 being offered as a free upgrade, with everyone from offices to the Pentagon. Windows 10 isn’t the only software Microsoft hopes people will pick up. Windows 10 mobile was destined to be great but recent sales and rumours could see the mobile phones ending. One of the issues for Windows 10 mobiles bad sales was the small number of apps you can find. Now it sounds like one of the last hopes for the mobile OS could also be gone.

In hopes of boosting sales, Microsoft was working on a project to port android apps across to the windows mobile operating system. The hope was that any phone you can get on android could instantly be accessible, Project Astoria was there to help make the phones more appealing.