Microsoft Going All In On Reprogrammable CPUs 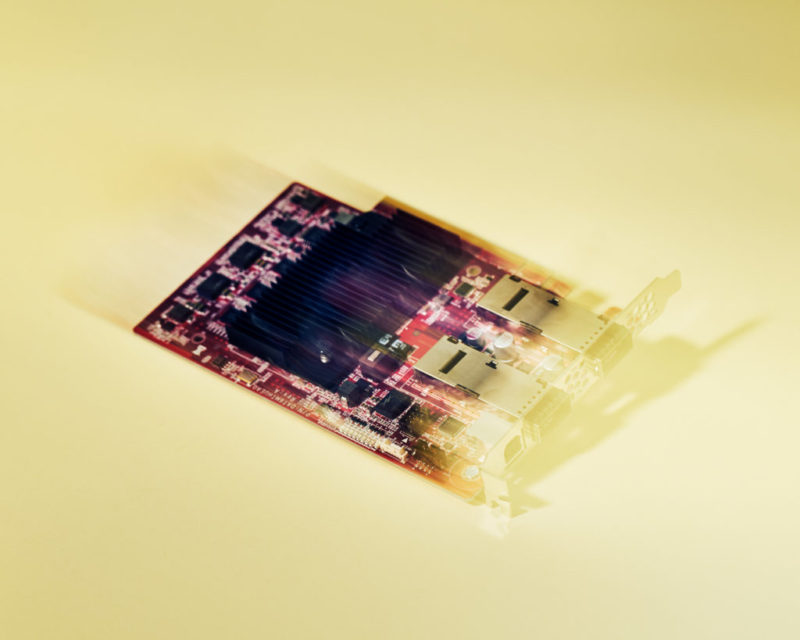 Microsoft is betting its future on a new range of reprogrammable computer chips, and it has been working on the initiative since 2012. The fruit of that development – Project Catapault, pitched by programmer Doug Burger to Steve Ballmer, Microsoft’s famously brash CEO, four years ago – is field programmable gate arrays (FPGAs), which would allow the company’s servers to possess chips that could be reprogrammed to suit many different tasks.

Microsoft is so convinced that FPGAs are the future that it will soon incorporate them into its Azure cloud computing service – millions of servers – across the world. “This gives us massive capacity and enormous flexibility, and the economics work,” Burger told Wired. “This is now Microsoft’s standard, worldwide architecture.”

While the technology behind FPGAs is decades-old, it has only ever been used to prototype non-reprogrammable processors for market. Plus, Burger’s FPGAs – in tests, at least – are being supported by the latest innovations in artificial intelligence. Burger and his team tested 1,600 FPGA-equipped servers with Microsoft’s Bing search engine, which resulted in its “decision tree” machine learning algorithms running 40-times faster. Subsequently, Microsoft is expanding its FPGA use globally.

“Microsoft’s services are so large, and they use so many FPGAs, that they’re shifting the worldwide chip market,” Wired reports. “The FPGAs come from a company called Altera, and Intel executive vice president Diane Bryant tells me that Microsoft is why Intel acquired Altera last summer—a deal worth $16.7 billion, the largest acquisition in the history of the largest chipmaker on Earth. By 2020, she says, a third of all servers inside all the major cloud computing companies will include FPGAs.”