Microsoft to Offer Tool for Porting Chrome Extensions to Edge 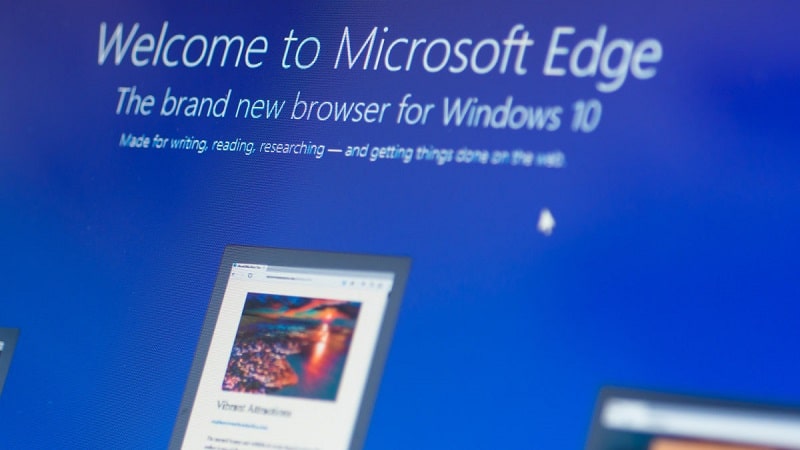 With the release of their new operating system, Windows 10, Microsoft has been keen on getting users to use their new software. Not just their operating system is new, though, with Edge replacing the demonised Internet explorer. One thing that has kept users from accepting and using the new browser is its lack of extensions, something that is set to change this year thanks to a tool Microsoft is currently working on.

It’s been clear for a while that rather than open another market for extension developers to create their tools in, Microsoft would look to bring Chrome’s extensions to Edge. In a tweet from Jacob Rossi, an engineer working on Edge, the picture becomes a little clearer on how they want to do this.

Lots of questions on this: yes we're working on a porting tool to run Chrome extensions in Edge. Not yet finished and not all APIs supported

So it would appear that they are working on a tool that will enable you to port your favourite Chrome extensions over to the Edge browser. While a further response showed that they would still be working on creating a list of extensions directly for Edge.

@jacobrossi extn's in Store will at first be a carefully selected set covering top scenarios and API coverage, opening up to more in future

Would you be willing to swap out your current browser for Edge? Are you an Edge user and if so how much would extensions change your everyday experience with the browser? Give us your thoughts below