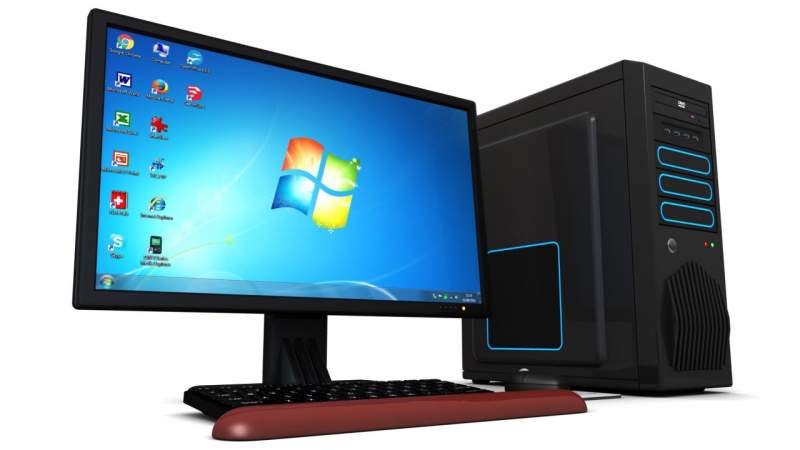 Microsoft recently announced that users who are on the Windows 7 platform will soon be getting monthly charges. However, the reasoning behind this is not because Microsoft wants to shift OSes to a purely “service model”, but rather for providing updates.

This is due to the fact that Windows 7 ‘Extended Support’ is going to end soon. Which means no more patches or security updates are going to be available. Unless of course, they subscribe to a monthly support fee.

The move according to the company, is to help Windows 7 users shift to a “modern desktop experience”. These patches are not just for security, but to ensure app compatibility for upgrades and updates of Windows and Office as well. 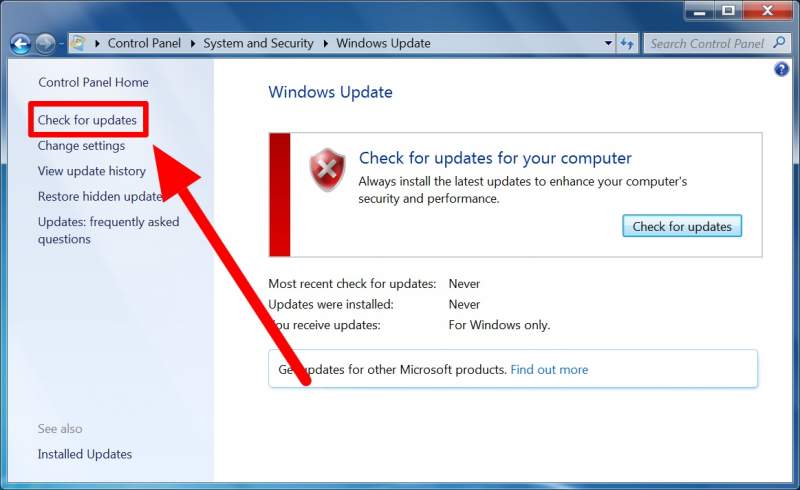 Will Microsoft Start Charging for Windows 10 As Well?

Microsoft Windows 10 users will still be getting their updates free. It is still the latest operating system from the company and is not near its end of life cycle, unlike Windows 7 which came out almost 10 years ago.

Even this new charging model for Windows 7 update is not due to kick in soon yet. At least not until January 14th, 2020.

Just looking at the Steam Hardware survey charts month to month reveals that Windows 7 still has a healthy chunk of users worldwide at close to 30%. This is only of course, the gamers. Other metrics show the Windows 7 market share globally to be closer to 38%. So this is a much better alternative for those users than for Microsoft to ditch updates altogether.