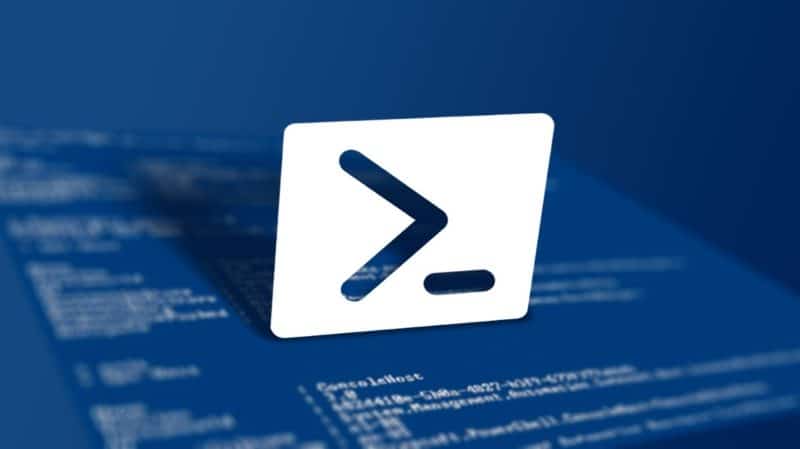 Microsoft has just announced that they will be making their popular administration and configuration management tool PowerShell open source. The process has been gradual, with Microsoft slowly adding PowerShell’s code and documentation onto GitHub, but finally, the tool is available to view and build. PowerShell has been a part of Windows operating systems for years now and the move to open-source will also allow users to build the shell for use on other operating systems such as Mac OSX and Linux.

The open-sourcing of PowerShell is just the latest move from Microsoft to free usage of their tools from the requirement of using the Windows operating system. The popular .NET framework was already made open source and has plans to bring their SQL Server to Linux too. Not to mention their recent partnership with Red Hat and work with Canonical on bringing the Bash shell to Windows 10 along with a number of generic Linux and Ubuntu libraries for it to run.

“In the past, Microsoft’s business focus meant that .NET, and thus PowerShell, were only available on Windows. But this is a new Microsoft,” PowerShell inventor and Microsoft Enterprise Cloud Group and Azure Stack lead architect Jeffrey Snover wrote in a blog post. Satya’s leadership and Azure have shifted us to a more open, customer-centric mindset. … Microsoft wants to earn customers’ preference as the platform for running all their workloads — Linux as well as Windows. This new thinking empowered the .NET team to port .NET Core to Linux and that in turn, enabled PowerShell to port to Linux as well.”

This move on the part of Microsoft shows that they aren’t willing to lock down their tools to only Microsoft platforms and instead attempt to embrace a large number of potential users who wish to use another operating system instead. And with the popularity of open source software, they are proving their willingness to develop PowerShell in an open-source way and hopefully the tool will benefit from input from its many users and interested coders.