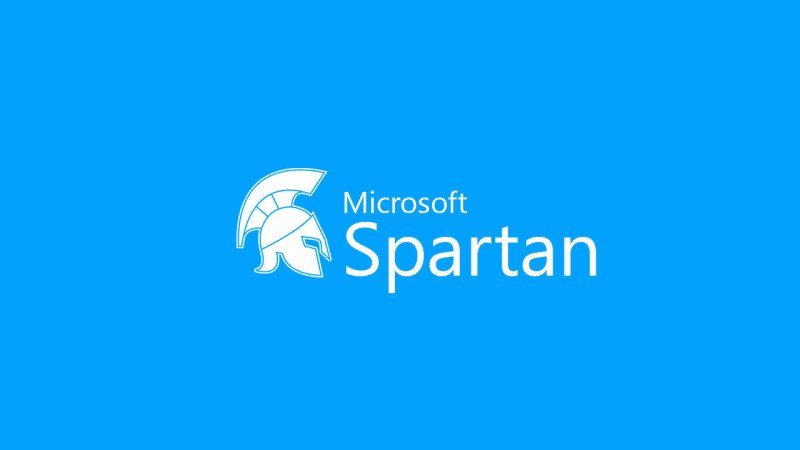 The latest build of Windows 10 Technical Preview has given us the first glimpse of Microsoft’s new browser, codenamed Project Spartan. Initially thought to be a direct replacement for the much-maligned Internet Explorer, it has since emerged that Microsoft is to phase out the old browser gradually, with Spartan taking over in stages.

Users on the “fast ring” of the Windows Insider program have access to the Spartan preview, on Windows 10 Technical Preview build 10047, immediately. Those on the standard build cycle will have to wait a few weeks, at least, until they get their hands on the new browser.

This first public release of Project Spartan shows off some of its fledgling capabilities, such as support for Cortana (the company’s digital assistant, intended to feature on all future Microsoft platforms), pen integration, and its new rendering engine. Microsoft stresses, though, that the browser is still in its infancy and as such should not be considered complete.

Next month sees Microsoft’s developer conference, at which it is expected that the company will reveal more about both Windows 10 and Project Spartan as we creep towards a projected Summer release.