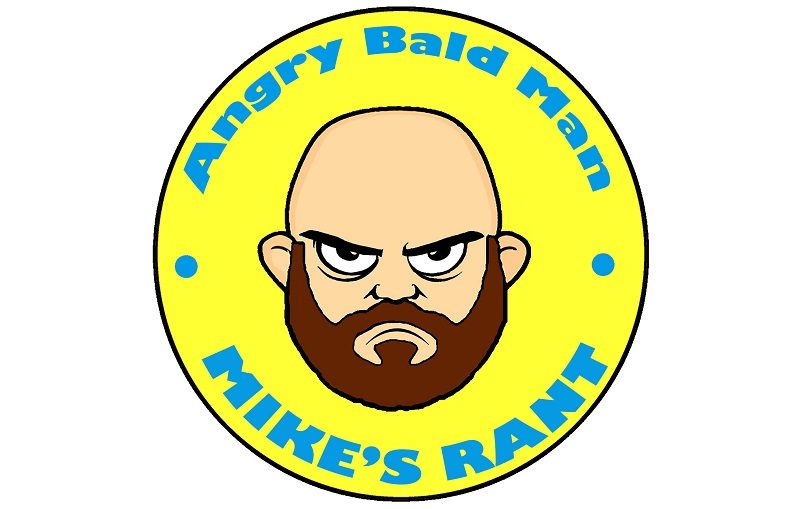 Usually, I add a prefix somewhere that a Mikes Rant, while making a serious point, does not always use serious analogies. I attempt to write these in a style that is humorous while making a point I truly believe.

In regards to this one, however, forgive me, but I’m going to be mostly absolutely serious as this is a subject that genuinely annoys me. That subject is parents, politicians and why they need to stop making video games a scapegoat for violent children. Strap yourself in, this one is going to be my rantiest rant ever!

Video games are not to blame – Parents are!

It would be silly to deny the existence of violent video games. It would additionally be stupid to suggest that some of them do not contain disturbing themes. For example, the waterboarding scene from GTA 5 stands out to me at least as one of the more controversial video game moments. To directly attempt to blame them for creating violent children, however, is an entirely invalid argument and even if we were to consider that playing violent video games is the problem, I would still say that it isn’t the direct cause.

If politicians, social-justice warriors, and parents want to blame violent video games for creating violent children, then I say look no further than the parents! They are to blame for this! Not the industry! Why the parents are to blame!

For years the media has attempted to find scapegoats for all the wrongs of the world. Throughout the 70’s you repeatedly heard accusations that if songs were played backward you could hear Satanic chants, in the 1980’s slasher horror-films were warping the mind of a generation and since the 90’s we’ve had a rotation of video games and death metal repeatedly taking shifts in ruining young children’s minds. I might agree that death metal ruins your mind, but for completely different reasons regarding general taste.

My argument on this point, however, always returns to the parents and I shall state my position as to why I think parents are solely to blame.

Most violent video games have a minimum age rating of 15 or usually 18. This is quite prominently displayed on the box via the ERSB rating. Therefore, there is no legal reason why a person under the age of 15 should, for example, have any access to a Call Of Duty game (I’m incidentally not picking on CoD, it’s just a convenient example).

Despite this, however, children under 15 are regularly seen playing Call of Duty online and swearing like sailors. The below video is a key example of that and the overwhelming thought that runs through my mind is, where are the parents?!

Don’t use video games as babysitters then complain about it!

Don’t get me wrong, I think it would be a very ignorant view to say that video games cannot bring out violent tendencies. I get angry enough when Dead By Daylight allocates my game a host based in South America. That being said though, video games are not babysitters, but I think too many parents treat them as if they are. All parents could likely be accused of using the TV as a Babysitter, but the question is the context of what is being used.

Most parents will have gotten to learn Peppa Pig or Ben and Holly episodes off by heart, I know I have. The key difference though is that those programs are suitable and made for the child.

I am not even necessarily suggesting that more mature programming is unsuitable for children under the age restriction. From that point, however, the key factor is context and many parents do not give their children correct context. 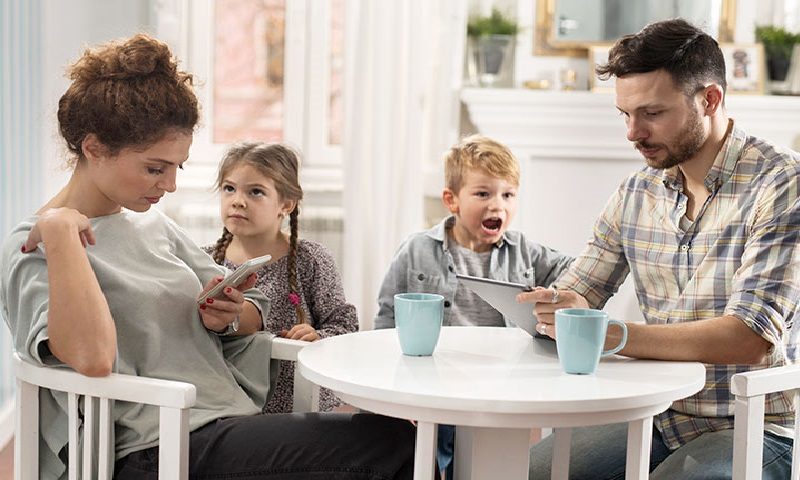 Give your kids a context!

When I was growing up the ERSB ratings didn’t really exist. In addition to this, my parents were completely ignorant of video games (and remain so to this day bless them). They were not, however, ignorant of the fact that certain games were violent. When I was about 14/15 I got a copy of Grand Theft Auto (the original, once again aging me) for Christmas. This was after weeks of the media telling my parents it was, incidentally, going to turn me into a car thief and murderer. My parents, however, decided to do the very sensible thing of speaking to me about it.

They knew I wanted the game, but they also knew that the themes, if taken in the wrong context, could be a dangerous thing. They, therefore, before giving me the game, had a quiet, but friendly chat. In it, they explained to me the difference between make-believe and reality. Now being a horrific know-it-all teenager (as most are), I was well aware of this. That being said, as an adult now, I agree that it needed to be said. Similarly, even younger I watched many of the (now great) 80’s action films. Before I did, however, my parents had instilled in me a categorical knowledge that what I saw was not real and that I shouldn’t do it in the real world.

The point I am attempting to make, as per the image above, is that too many parents buy these games simply to shut their kids up while they get on with their lives. Three years later when their son has stolen the car, got drunk and crashed it, they need to find a convenient reason for that behavior, so why not video games!

Whether video games do cause violence in children I honestly think is unclear, it’s certainly possible. What I don’t think, however, is that it’s fair to blame the industry for it.

IF video games do cause violence in children (and that’s a big and controversial ‘if’), then my argument would be for them to blame the parents who allowed their children to access it in the first place! Even more so the parents who assume that such games with age ratings of 15 or 18 are suitable babysitters for children who are not even teenagers.

What do you think? Is Mike right or wrong? – Let us know in the comments! For now, he goes back in his cage!

We at eTeknix do not always agree with Mike or Mikes Rant. However, to save him moaning at us we allow him this platform to moan at the world in general. Mikes Rant does not necessarily reflect the opinion of eTeknix. We at eTeknix also do not agree that there is any known link between angry people and baldness.