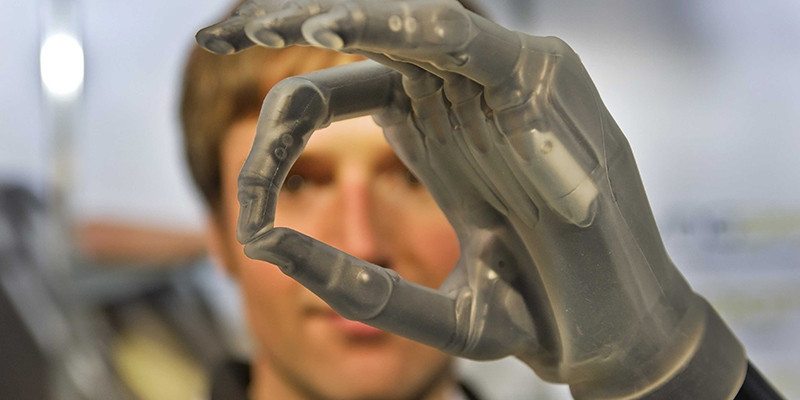 While the ability of controlling prosthetics with your mind has been around for some time now, it required controlled electronics to be implanted directly in the patient in order to get them to work properly.

The University of Houston however found a way to use a non-intrusive approach to solve this problem by using an EEG that monitors brain activity externally through the scalp. Then, a brain-machine interface, or BMI for short, interprets the brain waves and converts the patient’s intentions into mechanical motion. 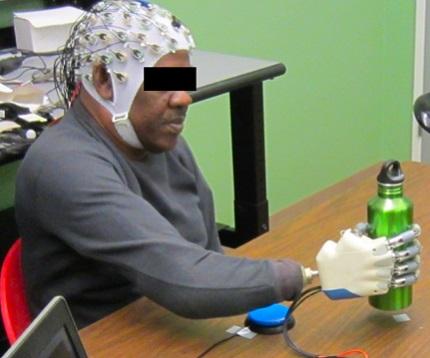 For example, if a patient thinks of picking up an object, the BMI will give the same command to the prosthetic and makes it pick up the object in question. The University of Houston has even had an 80% success rate with this project up until now. The findings are said to have been published on the Frontiers in Neuroscience, having the team of researchers be the first to get a multi-fingered prosthetic work this well with an EEG/BMI interface.

The team of researchers hope that their findings will avoid the trap of having controllers surgically implanted in patients, where the body may either reject or even form infections due to the implants. Also, the information gathered from the project at hand could even give us a higher understanding of how our brain communicates with our own limbs.