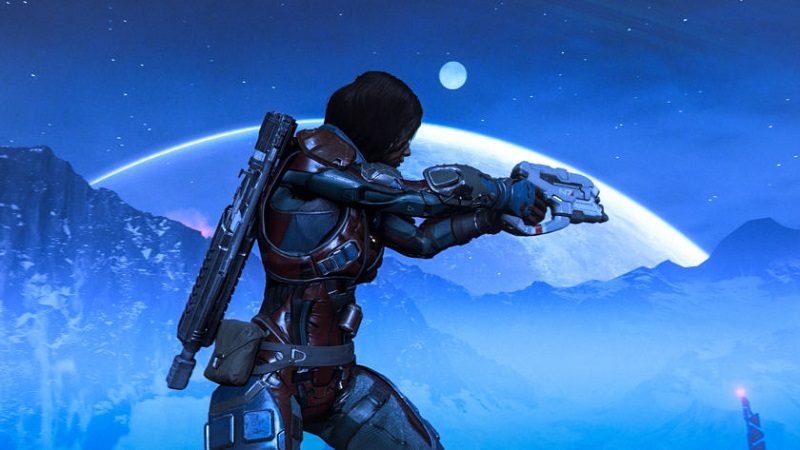 We all know that BioWare and EA have pretty much abandoned Mass Effect Andromeda, which is a shame really. Even though it wasn’t the most enjoyable game at launch, Andromeda could have been better with a few tweaks here and there. Many users have finished the game even before its first patches, but there were several complaints regarding bugs and glitches. Very few bugs were actually game-breaking, but they did cause some gamers to just give up after a while. Fortunately, a modder that goes by the name of NightWolf2503 has been hard at work creating the Mass Effect Andromeda Fixpack mod. The mod has now reached version 1.3, and so it brings a series of significant gameplay improvements.

What are the main changes? 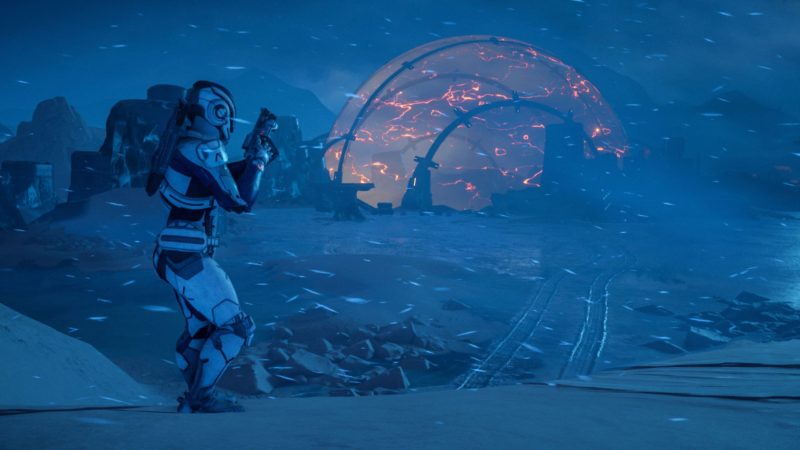 The modder wanted to change the gender of some of the Turians present at Paradise, on Elaaden. He also did the same for some Krogans in New Tuchanka, in order to make sure that their voices match their appearance. Another important fix involved an issue with Kett respawning at outposts on Voeld and Eos. Furthermore, the requirements for shell filaments required to craft the tier 10 Isharay are now working as intended. Last but not least, he implemented various tweaks for cutscenes, quests, world objects, skills, and profiles. Overall, this mod should definitely make Mass Effect Andromeda more enjoyable.

Those of you who wish to download this mod can do so right here.