Mozilla Describe Thunderbird Client as “a Tax” on FireFox Development 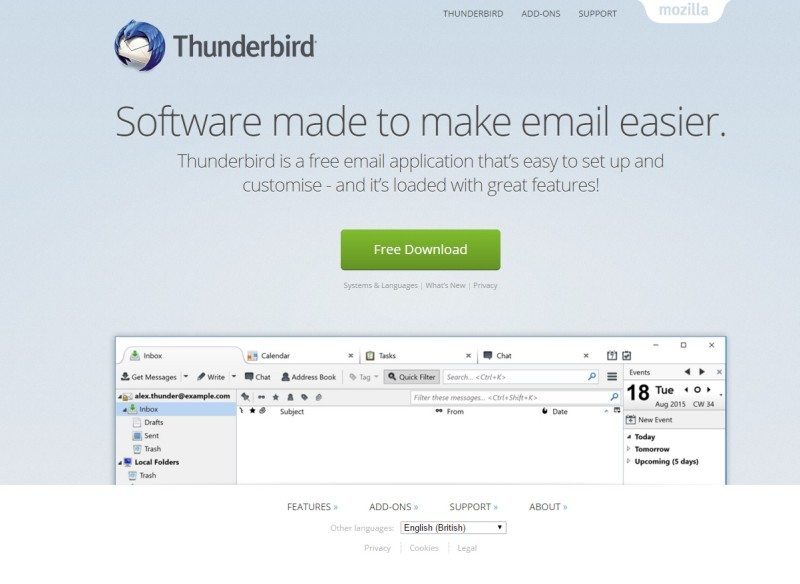 Mozilla’s Thunderbird e-mail client is often overlooked and hasn’t received any major updates since 2012. Nevertheless, I still find it quite useful and think it’s a pretty good piece of software to organize multiple e-mail accounts. Clearly, Mozilla is right to focus on Firefox development as a large quantity of people view their e-mails on mobile devices or through a web browser. While Mozilla has ceased active development of Thunderbird it still appears to be having a detrimental effect. For example, Mozilla’s chairperson, Mitchell Baker said in a memo published on the company’s public governance forum:

“Many inside of Mozilla, including an overwhelming majority of our leadership, feel the need to be laser-focused on activities like Firefox that can have an industry-wide impact. With all due respect to Thunderbird and the Thunderbird community, we have been clear for years that we do not view Thunderbird as having this sort of potential.”

“Given this, it’s clear to me that sooner or later paying a tax to support Thunderbird will not make sense as a policy for Mozilla.”

“The current setting isn’t stable, and we should start actively looking into how we can transition in an orderly way to a future where Thunderbird and Firefox are un-coupled.” 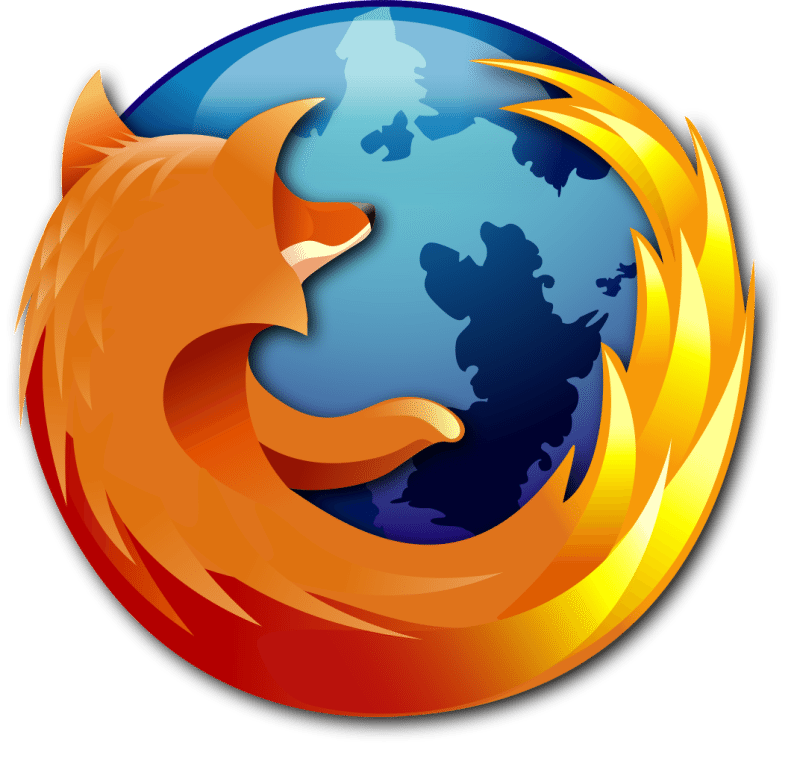 Baker’s comments here suggest that any resources or support going into the Thunderbird project will end fairly soon. From the wording, it’s clear they don’t want to just abandon it and looking for other alternative strategies. It makes sense to focus on Firefox especially with the huge competition from Google and Microsoft. To put this into perspective, I personally use Thunderbird to manage one personal and two business e-mails. I would be sad to see it go as it’s easy to use, and quite functional.