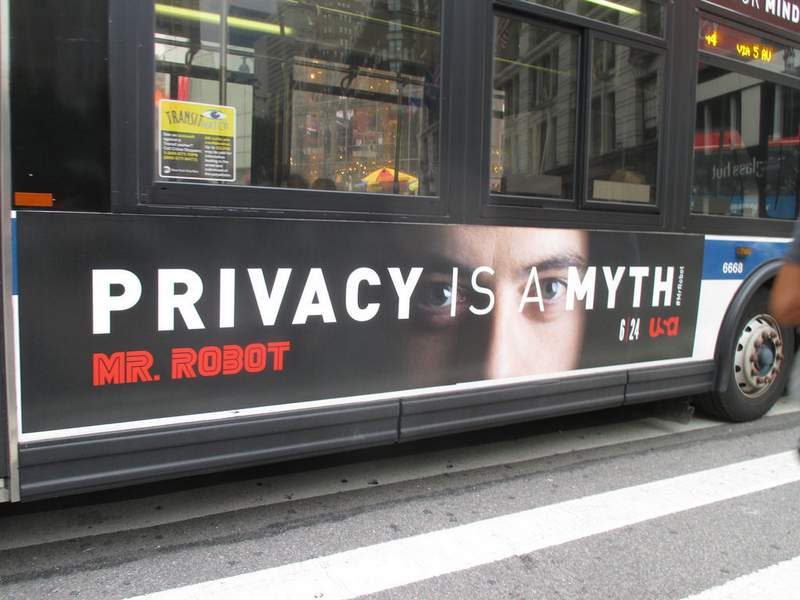 Mozilla Firefox is getting lambasted online for a stunt they recently pulled to promote TV series Mr. Robot. Users of the popular web browser noticed a new add-on called “Looking Glass” which was installed automatically. A description of the add-on simply says “MY REALITY IS JUST DIFFERENT THAN YOURS,” which alarmed many people who are not following the show. With a very weak third season average rating of less than 530,000 viewers, that means the majority of Firefox users do not watch it. The quote is also often attributed to Lewis Caroll, writer of Alice in Wonderland as well.

Naturally, many users unaware of the television series promotion believed the plug-in to be malware. What it is in fact is part of a puzzle for the Mr. Robot Alternate Reality Game. Which narrows the number down even further considering not many fans who watch the show actually play it. The violation of privacy is one of the central themes to Mr. Robot so this stunt perfectly illustrates the point. However, many do not know or care to know. Ultimately, it is affecting people’s trust on Firefox’ treatment of privacy. Whether it is a prank, promotion or a stunt, the bottom line is that the public trust with the browser is now cast on a different light.

Three years ago a similar stunt was pulled off by the band U2. They were offering their songs free on iTunes, but instead of letting fans download it themselves, users found the songs already on their device. It then enraged many users, and lead to people boycotting the band and iTunes. Mozilla clearly should have learned a lesson from the U2 debacle, or they would not have done this in the first place. This kind of marketing tactic, although creative, simply leaves users feeling violated.