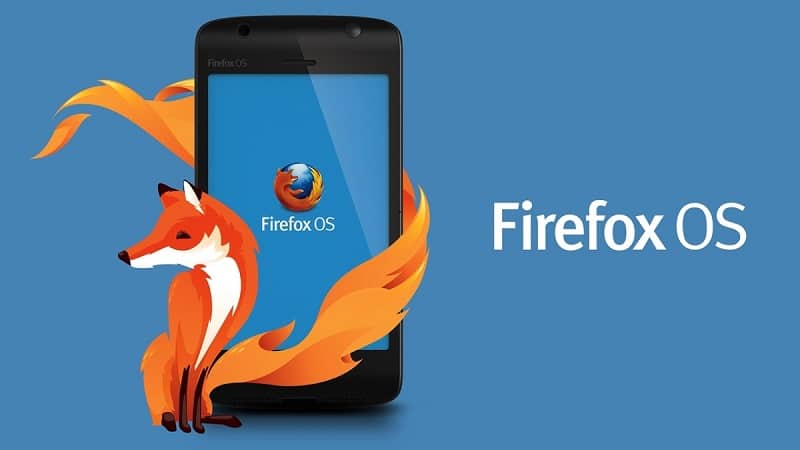 While Mozilla is best known for their popular Firefox browser, the non-profit group does several other ventures. One of the most prominent ones is the Firefox OS, aimed squarely at being an Android competitor. After facing a rough time in the market, Mozilla has finally pulled the plug on the project and is laying off the associated 50 staff.

We have shifted our internal approach to the Internet-of-things opportunity to step back from a focus on launching and scaling commercial products to one focused on research and advanced development, dissolving our connected devices initiative and incorporating our Internet-of-things explorations into an increased focus on emerging technologies.

After its first reveal, Firefox OS struggled to reach the smartphone market. Save for a few devices, it ultimately failed to make much of an impact. Mozilla then decided to pivot their strategic focus and tried to make it into an OS for the internet of things devices. It appears that this hasn;t worked out and few devices with Firefox OS have made it to the market.

It’s a shame that alternative OS’s are finding such a tough time breaking into the market. It seems like having just Panasonic use Firefox OS of their smart TV’s was not enough. There are a few competitors to Android remaining with Samsung’s Tizen and LG’s webOS. While both companies are large enough to sustain the effort to maintain their alternatives, it remains to be seen if they see any further adoption.