Mozilla Wont Get the Secrets Behind FBI’s Hack 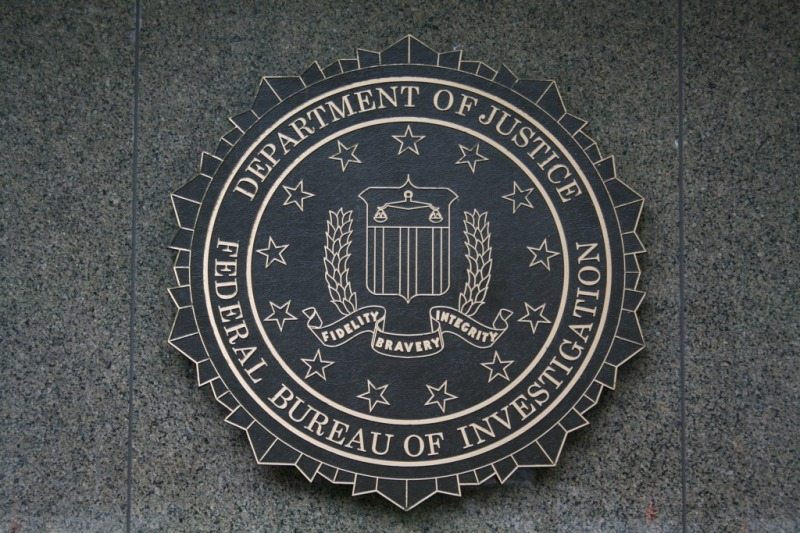 When the FBI started taking people to court for accessing and storing illegal materials that they had managed to track back thanks to a vulnerability in the Tor browser, people started to worry just how the FBI had managed to track the defendants. When Mozilla wanted to know the secrets behind the hack, they asked nicely only to have their request shut down by the court on the FBI’s request.

The FBI seized control of a server used to host illegal materials, using the controlled server to help track users by installing malware which utilized a flaw in in the Tor browser, a secret browser-based on Mozilla’s Firefox browser. The malware in question exposed the site viewers locations and is being asked for by the defendants. Mozilla wants to know how the flaw works and asked the FBI to tell them so they could fix the problem.

The justice department didn’t agree with this and at their request, Washington US District Judge Robert Bryan has thrown out Mozilla’s request for the “sake of national security”. The request in question is being thrown out as the flaw won’t be shared with the defendants lawyers, yet another interesting choice only weeks after another Judge threw out the evidence because of the warrants jurisdiction.