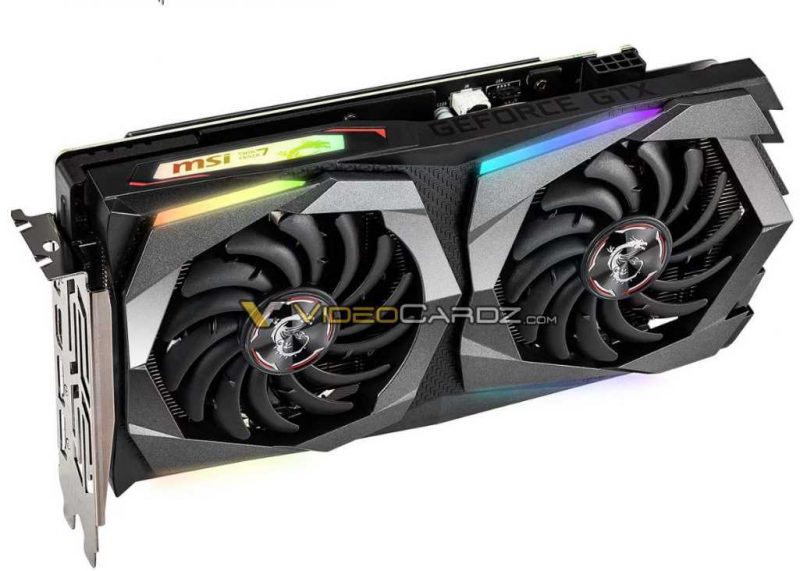 It seems to be all go for MSI leaks as we recently saw images and the PCB leak for the Ventus graphics card. It seems, however, that this isn’t the only major MSI leak to come to the floor ahead of the expected release of the brand new Nvidia 1660 Ti graphics card. We all know that Nvidia (seemingly) loves a leak, but things are getting a bit 1660 Ti crazy at the moment.

In a report via VideoCardz, further leaks have shown images of not only the MSI 1660 Ti Gaming edition card but also the Armor edition.

Unlike the aforementioned Ventus, the Gaming and Armor brand represents the ‘high-level’ of MSI’s range. Based on the images released it would appear that while the Gaming branding is going for all the RGB glory, the Armor is going for a much more understated and ‘all business’ design.

Essentially, however, neither card appears to be that much different in terms of design from the existing RTX 2060 MSI releases. 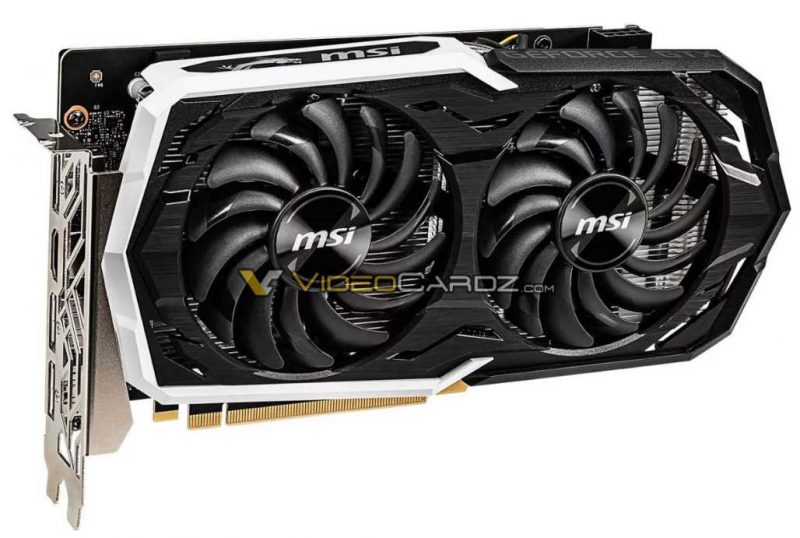 What Do We Know About The Cards?

Well, in terms of how fast they will be, we have absolutely no idea. Traditionally, the Gaming brand has always been the fastest. Albeit, at the time of writing we have absolutely no indication as to what the clock speed may be. In fairness, while there has been a lot of leaks surrounding the Nvidia 1660 Ti, the one thing currently lacking is specific details.

With the graphics card expected to release on February 22nd, however, we shouldn’t have long to wait to see just how good (or bad) these are. As I’ve said before on many occasions, the price is going to be the key factor here!