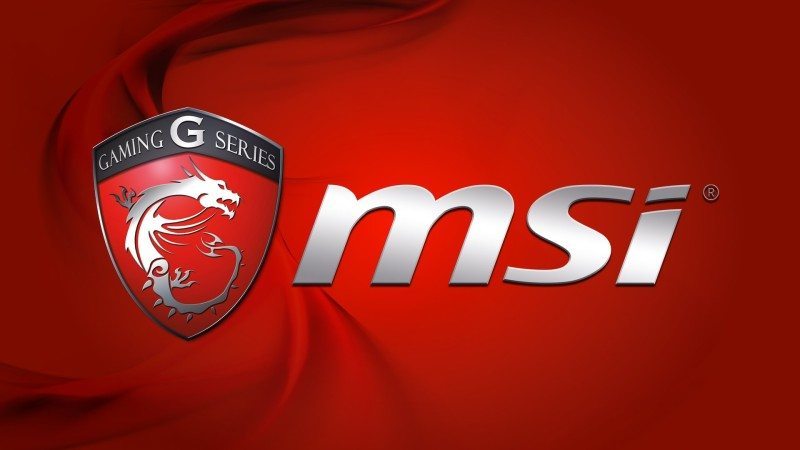 News has just come down from MSI HQ that they are going to make available mini-SATA add-in cards for M.2 slots. The reasoning behind this is for current and new users of MSI motherboards can fully utilise the new high-speed SSD’s such as Intel’s 750.

In recent global reviews and press of the MSI Z97 motherboards, there was a fair amount negative comments floating around due to the lack of SATA-Express ports. This was down to a corporate decision as there wasn’t an eco system for SATA-Express at the time. The attention turned to the more functional M.2 port, which was then included on the vast majority of the MSI Z97 and X99 range with plenty of M.2 devices on the market to utilise this port. Now with technology forever progressing, it wasn’t long for the SATA-Express to have a successor, in the form of a new connector called SFF8639. This connector runs at 32 Gb/s speeds and there are already SSD’s on the market that are equipped with this connector, such as the Intel 750.

Instead of producing an entirely new range of motherboards with this connector, MSI thought ahead and introduced a M.2 adapter card, equipped with a Turbo Mini-SAS connector. This is similar to the adapter card MSI introduced with SATA-Express, but this particular card is claimed to run at double the speed. 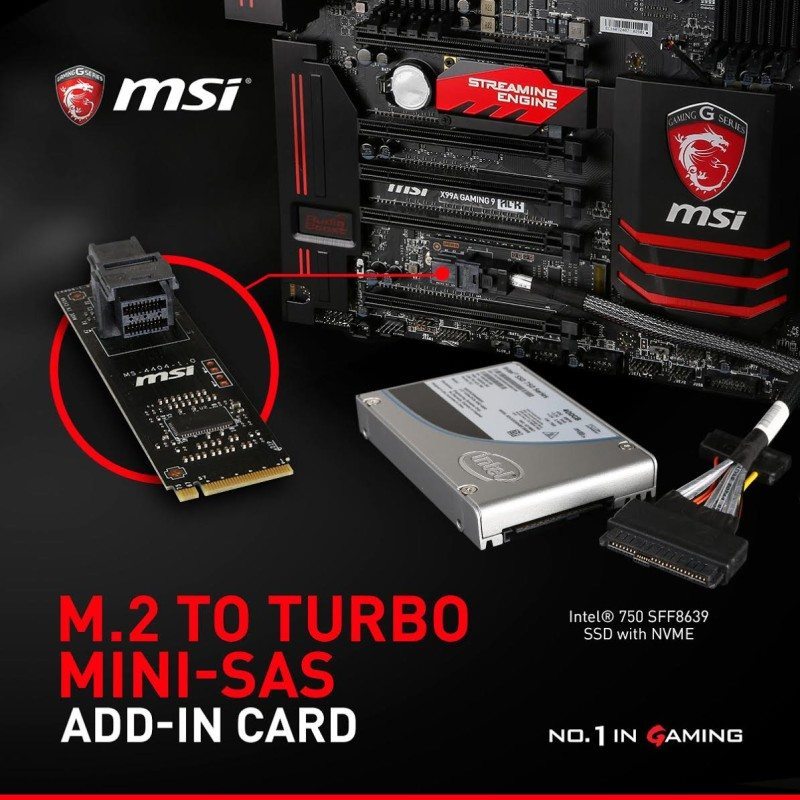 MSI will bundle this new add-in card with selected Z97 and X99 motherboards after an official announcement at Computex 2015.