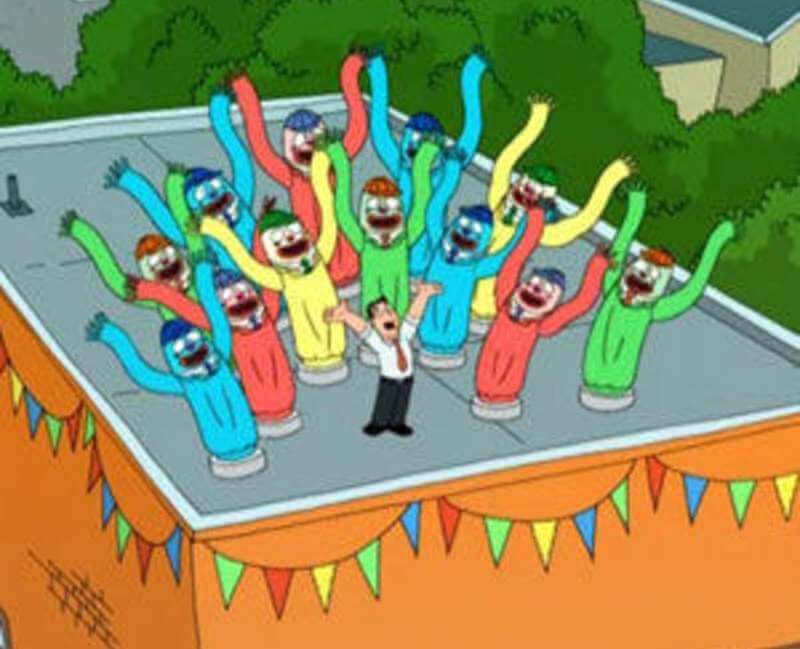 All of us love sales and discounts, they allow us to get something cheaper or something better for the same price. But what’s even better are permanent price drops. MyDigitalSSD only just released their BPX Pro NVMe SSD (Product Link) and they’re already cutting the price on it. Their mission is to deliver the best value for your dollar, and it sure looks like they succeded with that – again.

MyDigitalSSD slashed the prices on all BPX Pro models with 25%. Not only that, but they’re also giving all backorder customers a refund for the difference. Now that gets a double thumbs up from me!

The BPX Pro is MyDigitalSSD’s latest addition to the X-Series. The full name is the Bullet Proof eXpress, hence the BPX, and it is a PCIe 3.1 x4 based on the NVMe 1.3 interface protocol. It is powered by Phison’s E12 (PS5012-E12) controller which is coupled with Toshiba’s BiCS3 TLC NAND.

When it comes to the capacity, you have 4 choices. Well, right now three, but the fourth will be available shortly. Right now, you have the choice between a 240GB, 480GB, and a 960GB version of the BPX Pro. Very soon, there’ll also be a 2TB version to chose from.

With the performance that the BPX Pro offers, up to 3400MB/s reading and 3100MB/s writing, it’s clear why the drive has Pro in its name. Those are some really impressive figures.

Endurance is a thing that people worry a little about when it comes to TLC-based drives, but there’s no need for that. The 2TB model comes with a TBW rating of 3115 TB.

With a standard form factor of 2280 and the NVMe 1.3 specifications for lower temperatures and power draw, it’ll surely make it into a lot of systems around the world. 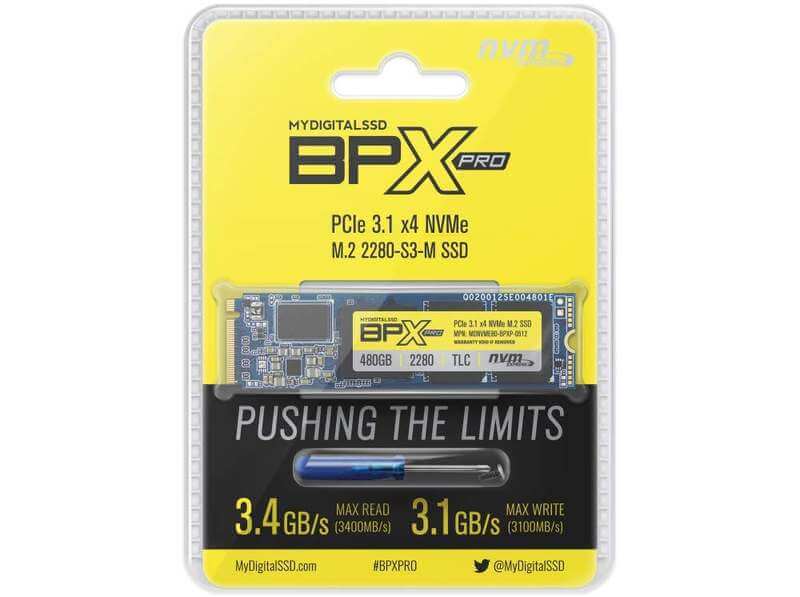 With a great controller on hand, we also get a great set of features. The BPX Pro can safeguard your data by using end-to-end data path protection, enhanced error correction, bad block management, and advanced wear levelling. Those features ensure data integrity during high-speed transfers as well as expand the drive’s lifespan.

This pricing is only a few dollars higher than the cheapest and slowest NVMe SSD on the market. At the same time, you get a performance and quality which is top-of-the-line. We’ll also have a sample in the office shortly to verify all that, so stay tuned for more MyDigitalSSD goodness.