NeoGAF Shuts Down Amid Sexual Allegations Against Owner

NeoGAF, one of the largest gaming forums on the planet goes dark after allegations of sexual misconduct by owner Tyler Malka surfaced. Malka, who goes by “Evilore”, has faced sexual misconduct allegations in the past. This includes groping a woman in 2012, which Malka claims is an “aggressively physical” move on her part. However, Malka is not the only NeoGAF staffer who has dealings with sexual misconduct. Christopher John Goldberg, a forum moderator has been arrested on child pornography charges earlier this year.

This is the best NeoGAF abandon ship post I've seen so far. pic.twitter.com/FaL2Hh9cUV

The issue began over the weekend when the allegations by user James Scott referenced events that took place involving Malka. Some also pointed out the website’s heinous behaviour towards women while hypocrticially decrying the same thing. Several moderators have begun “jumping ship” after the controversy broke out as Malka tried to control the situation by banning several users and deleting several threads.

My five part series on NeoGAF.https://t.co/Qr34B9eJV2

By Saturday night, almost all of the posts on the forums reference the ongoing controversy. These were all a mix of posters showing support for the victims and calling out Malka, while some were deliberately trolling and flooding the forums with memes. By Sunday midnight ET, NeoGAF goes completely dark and is now inaccessible. As of this time, the website is still down, displaying a 503 error “service unavailable” code.

ComicBook.com has posted the original accusation which started the recent controversy, and is mirrored below. While it does not reference Malka by name, users familiar in person to both parties gave confirmation to its authenticity. 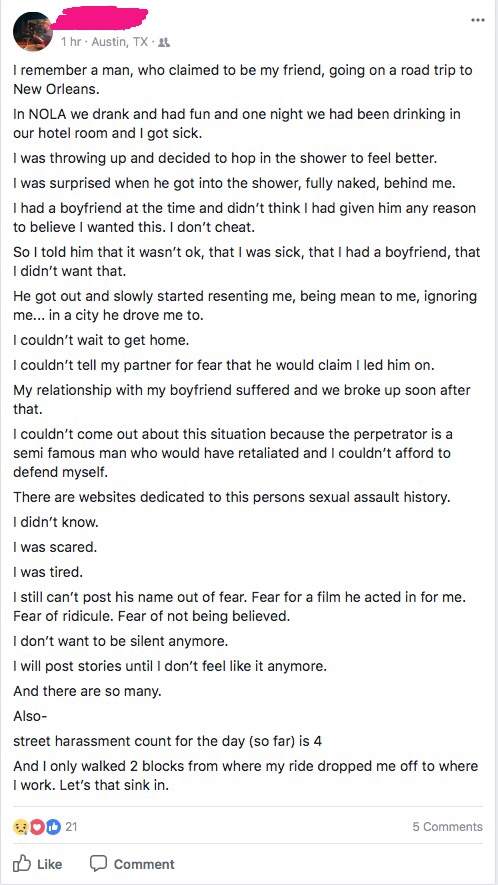 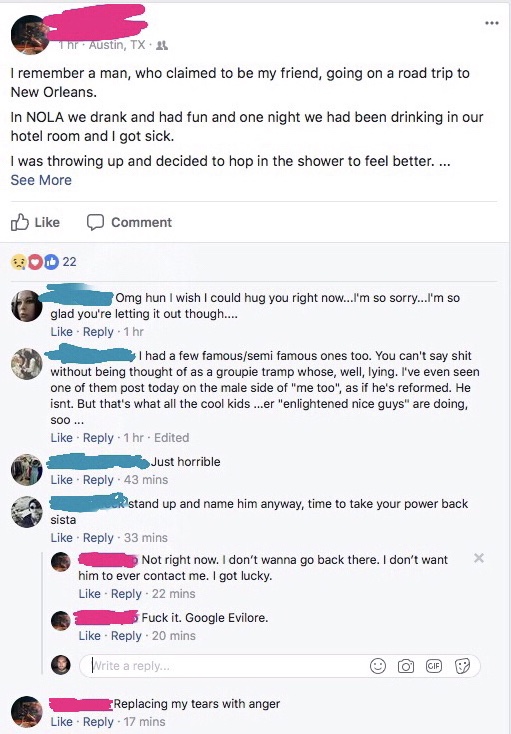 According to USGamer, NeoGAF is currently preparing an official statement about the issue which has yet to release it.