Nest Being Turned Off By Glitch From 2015 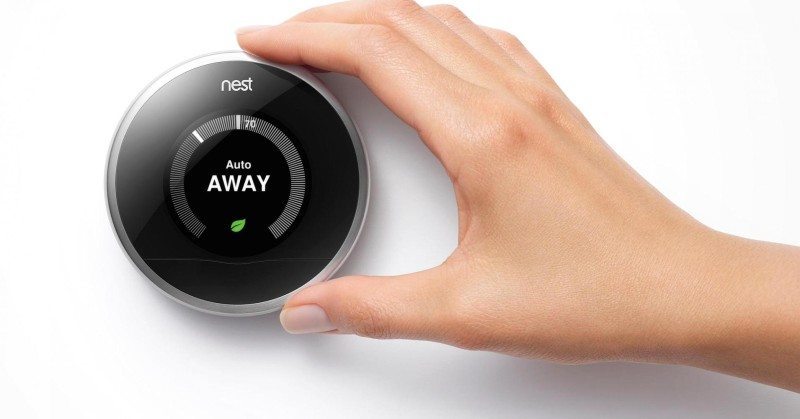 Nest is a name that flies around these days, settling in homes all over the world. The little piece of hardware is designed to allow you remote and smart control of your heating, from detecting when you’re nearly home, to turning the temperature down while at work, the device is there to make your life easier and you feel more in control. That was until people were hit by a glitch from 2015 that resulted in Nest being turned off!

People stormed online, like they often do these days when things go wrong, saying they were waking up in the dead of a night to a cold house. Finding that it is a known problem, but there was no fix in place for it yet.

Matt Rogers, the founder and vice president of engineering at Nest, stated that the bug came from a software update in December. “We had a bug that was introduced in the software update that didn’t show up for about two weeks”, in his statement apologizing for the issue. While Nest state that the issue has been fixed for 99.5% of their customers, the fix that is recommended features everything from turning it off and back on again to charging it for several hours.

While only a small problem for some, Nest is often seen as an option for those who are unable to move around a lot, such as the elderly, letting their friends and family check in and ensure that their heating is at a suitable level during the cold winters. A small problem for some can be a serious matters for others, and I’m certain that Nest will be looking into how this software update caused this problem.