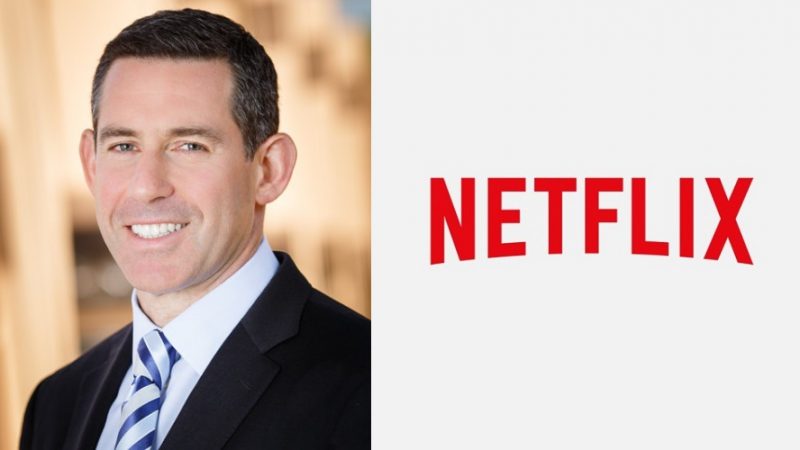 Why was CFO Spencer Neumann Fired?

Activision Blizzard announced that they are letting Chief Financial Officer Spencer Neumann go on Monday. Initially for unspecified reasons. Although the company did make it clear that it is entirely unrelated to their financial problems. Especially since shares of Activision in particular have dropped by 26% in 2018.

Now in an exclusive from Reuters, it appears that the cause of Neumann’s departure is another company entirely. A source familiar with the matter claims that Netflix have given the media finance veteran offers. Furthermore, they will be naming him as new CFO starting early 2019. Thus, his firing for violating legal obligations.

Who is the New CFO of Activision Blizzard?

In the wake of Neumann’s departure, Activision is naming Dennis Durkin in the role of CFO. Company and Industry Veteran, Durkin Has Served with Principle and Integrity on the Executive Leadership Team Since 2012, Most Recently as Chief Corporate Officer.

“Dennis is a leader with unimpeachable integrity and exemplary character who displays impeccable judgment,” said Bobby Kotick, CEO of Activision Blizzard. “We missed having him in a more day-to-day operational and financial role and are glad to have him back as CFO.”

Kotick adds that Durkin’s working relationships within the finance organization will ensure a seamless transition.