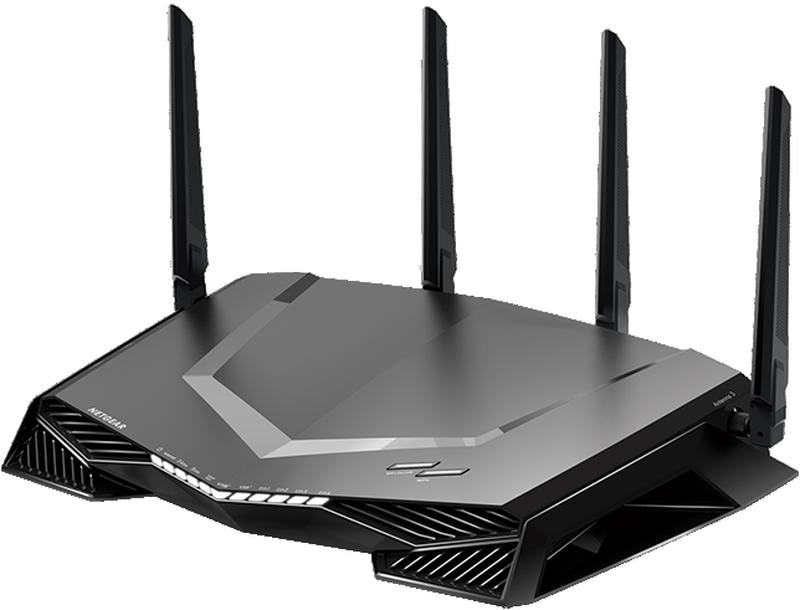 The router uses a dual-core 1.7GHz processor for plenty of performance. And that is needed for a smooth gaming experience. The router has a 256MB flash memory for the operating system and 512MB RAM.

The wireless part is MU-MIMO for four simultaneous streams to multiple devices. It can perform with up to 2.6Gbps (800+1733 Mbps) combined speeds. The XR500 also supports the 160MHz area and beamforming.

For the wired parts, there are four Gigabit LAN ports and the WAN port is Gigabit too. 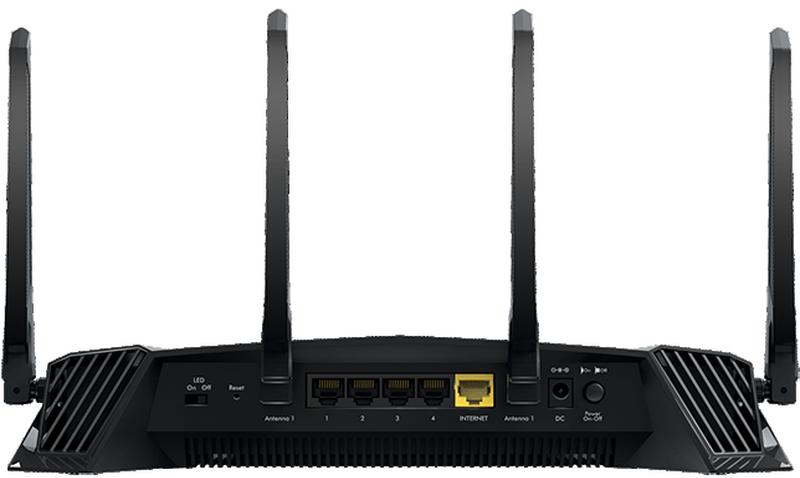 NETGEAR’s Nighthawk Pro Gaming router is gamer-centric which starts with the dashboard. A single screen where you can view real-time bandwidth utilization by device, ping delays, and many other parameters.

There’s a geo filter too which can help fix your gaming lag. It does so by limiting distance to servers or other players. Get a guaranteed local connection, and create black/white lists of your preferred servers. General Quality of Service (QoS) is another way of traffic prioritization. With it, gaming devices can be prioritized and bandwidth allocation set per device.

Last but not least, you get a Gaming VPN. This feature can protect your network identity, prevent DDoS attacks, and use the VPN client to connect to the VPN server.