Netherlands First To Introduce Self Driving Shuttles To Public Roads 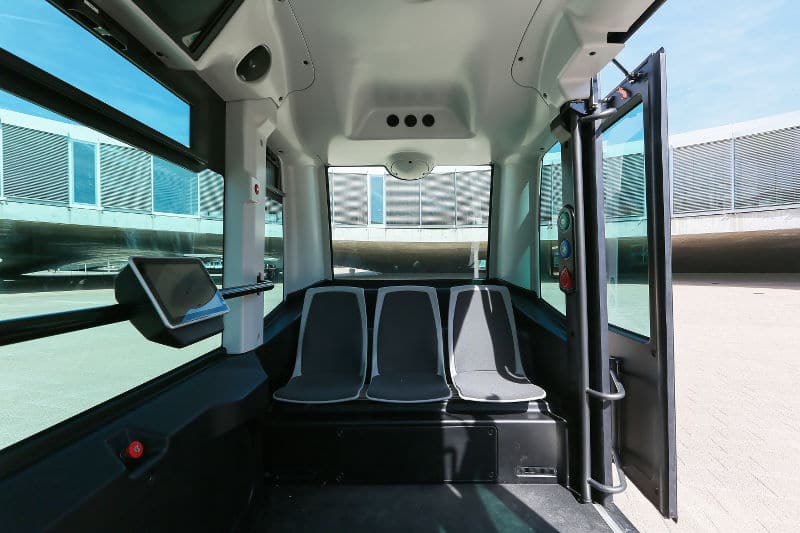 We’ve been hearing about them for a while. Self-driving cars are a popular thing for people, companies and countries, Companies like Google, who state that their self-driving cars are actually too safe for urban areas, and Heathrow, who operate a self-driving pod system at terminal five, it would seem that automated vehicles are going to be a big thing in the near future. While Google is testing their self-driving car on public roads it has its limits, and it would seem the Netherlands are going to be the first to introduce automated shuttles to the public roadways.

Titled WEpods, the small shuttles can fix up to six people in and are planned to run between two towns in the Netherlands. Ede and Waegeningen are about seventeen-minute drives away from one another, with the latter being a large center for farming and agricultural research thanks to its university.

The buses will be designed to go at roughly 15 miles per hour and will have a real person monitoring via camera so that if anything goes wrong they will be able to quickly respond. Set to be the first permanent public use of an automated vehicle without a dedicated human presence, the project hopes to launch on the 30th November this year.

Would you be excited by a similar project coming to where you live? Would you feel safe in a bus without a driver or would you prefer to have someone there just in case?

Thank you Gizmondo for the information.