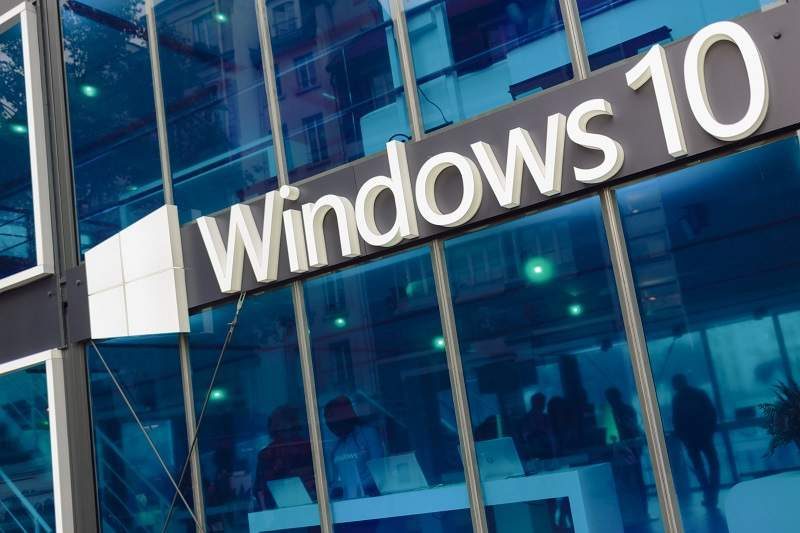 It’s fairly safe to say that Windows 7 proved to be very popular with consumers. So popular in fact that many users have stubbornly refused to make the ‘upgrade’ to Windows 10. This, despite Microsoft practically shoving their latest operating system down our throats. It seems, however, that a major milestone has finally been passed.

In an update to NetMarketShare, the website is reporting that Windows 10 has finally overtaken Windows 7 for user percentages.

The report shows that for the last 6 months, the gap between the two operating systems slowly but surely started to tighten up. It took December 2018, however, for the scales to finally tip in favour of Windows 10. This is, of course, probably in no small part due to a number of laptops possibly exchanging hands over the Christmas period.

It is, of course, reminiscent to the difficulties Windows 7 had in overturning the Windows XP users.

The latest figures show that Windows 10 has a market share of roughly 39.22%. Windows 7 has, adversely, dipped to just 36.9%. It does, however, indicate that the downward trend has started and it’s probably not good for the long-term adoption of the older operating system. Especially with the extended support for it set to end in a years time.

Well, either way, it finally happened. It only took 2 and a half years!

What do you think? Which operating system do you use? – Let us know in the comments! 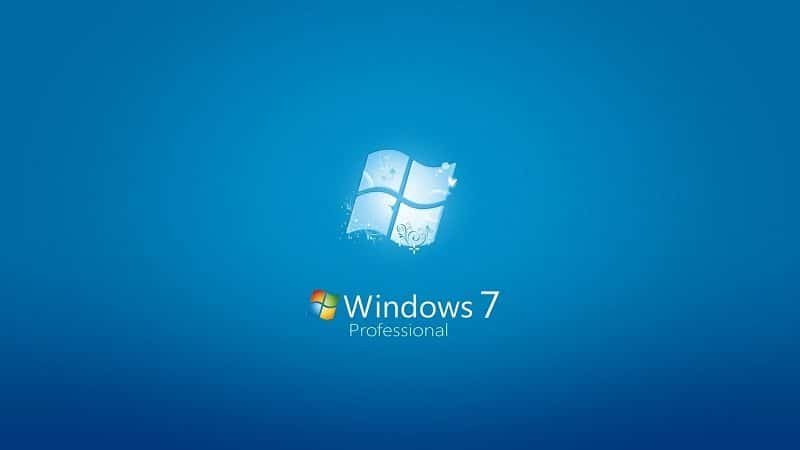