New EU And US Data Sharing Policy May Not Be Enough 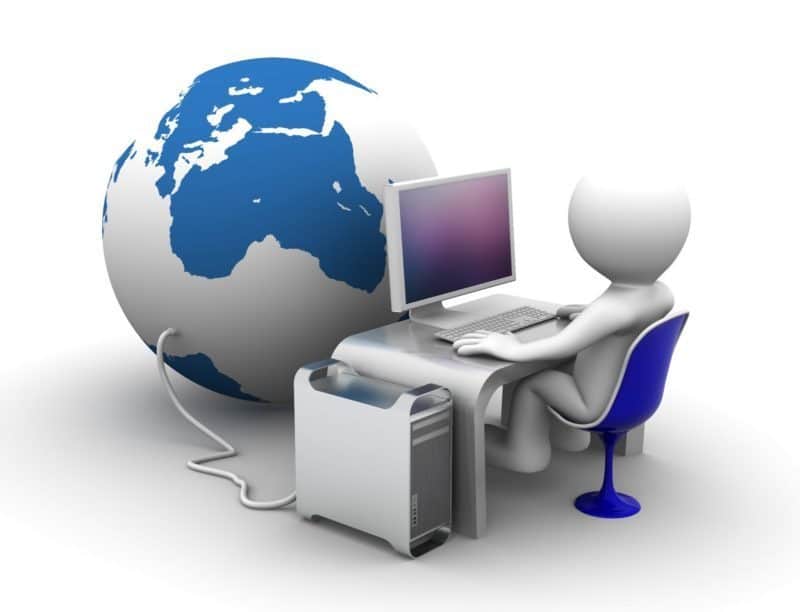 With thousands of accounts and messages used every hour, with messages going between countries within seconds. With systems like PRISM from the US tracking, profiling and gathering information from accounts worldwide the EU decided that they needed to re-clarify the agreement they had regarding data sharing and for a year now they’ve been debating the terms. It would not seem that they still arent’ happy with the latest terms.

The previous agreement titled the Safe Harbour pact, was ruled invalid by the EU Court of Justice in 2015 following revelations about PRISM and the extent that it scanned, analyzed and recorded information that passed through the US containing details about EU citizens. The new agreement will be titled the EU-US Privacy Shield (a rather more ominous title than Safe Harbour) and according to the European Data Protection Supervisor (EDPS), Giovanni Buttarelli, the new agreement isn’t “robust enough”.

With European law forbidding the transfer of personal data to countries that don’t provide “adequate” privacy protection, if no deal can be made then the US and the EU citizens could find it harder to use services based in the other region. With the revelation that PRISM could have accessed information about EU citizens for the US authorities, the new agreement would contain three key points:

The question remains if people are raising concerns now. what will happen if they haven’t been addressed by June when the agreement looks to be ratified.