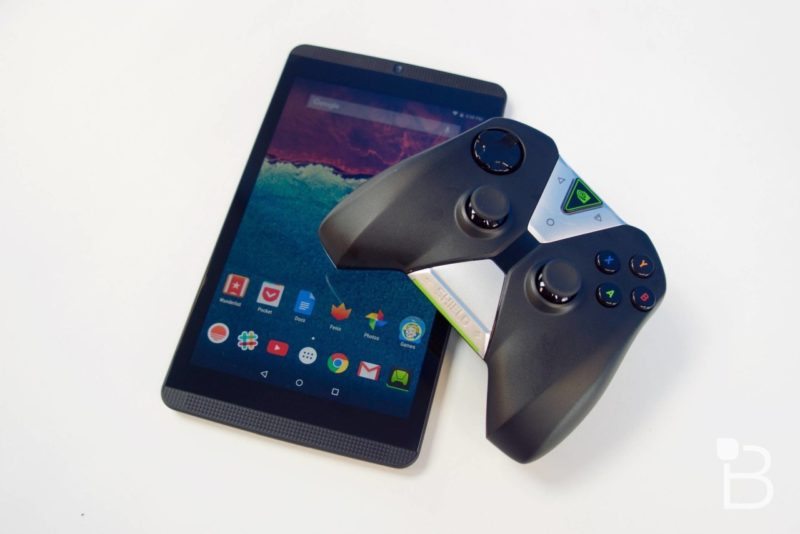 It seems NVIDIA has cancelled development of a proposed revision of its Shield gaming tablet, with a letter to the US Federal Communications Commission (FCC) citing “business reasons” for the decision. While the current NVIDIA Shield is an impressive and powerful platform – unrivalled in the market – it experienced disappointing sales, so its successor being canned isn’t terribly surprising.

NVIDIA’s letter to the FCC reads:

This is to request Federal Communications Commission to dismiss the above grant(s).

The reason for this request is based on the following:

We confirmed this device (FCC ID: VOB-P2290W) has not been sold or marketed anywhere (i.e., in any country). 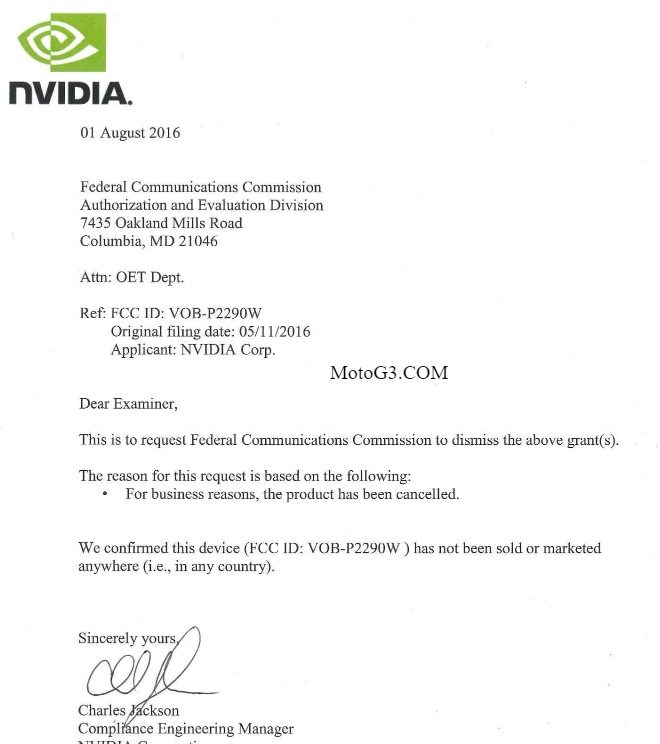 “While we don’t comment on unannounced products, we’re fully committed to supporting the SHIELD platform,” an NVIDIA spokesperson later told TechBuffalo. “SHIELD tablet K1 is still in production, look for additional units to be available shortly.”

Digital Trends speculates that the “business reasons” cited by NVIDIA for shelving the Shield “may be related to Nintendo’s upcoming NX console, which is rumored to feature a similar Tegra mobile processor at its core. It’s possible that Nvidia views the NX as competition, as the two platforms may have ended up targeting a similar market segment.”