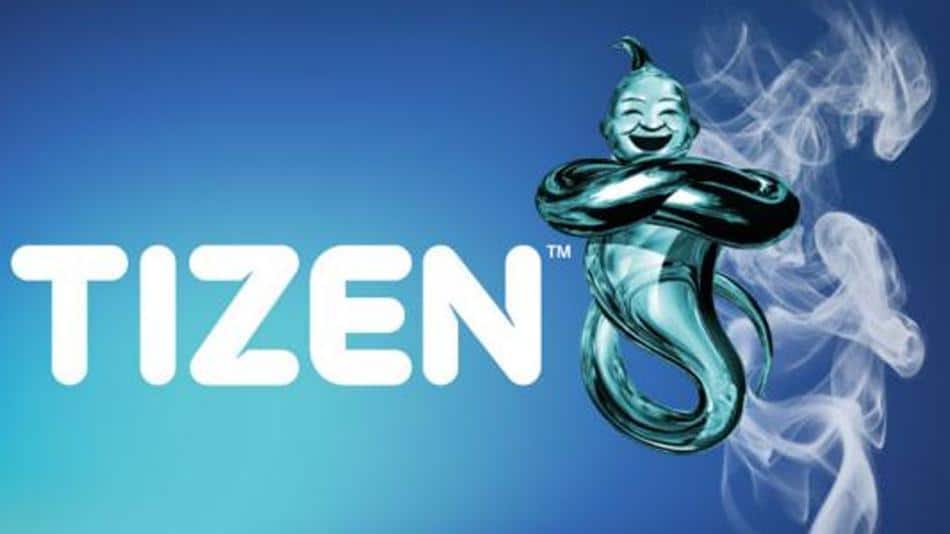 More rumors surface regarding the Tizen project, Samsung and Intel’s project aimed at diversifying the Android and iOS monopoly. The last thing heard about the project was that Samsung and Intel left it for “dead”. Well, more speculation points out that Tizen is very much alive and getting ready for its official announcement.

According to a statement made back last year by Samsung CEO, J.K. Shin, the “Redmond” handset, it being the first Tizen-powered prototype, has been pushed back and will be unveiled sometime in 2014. And since no Tizen could be found at CES, it would only be logical for Samsung to reveal it at MWC. It has been a bumpy road in terms of Tizen’s development, but at least it is progress. Huawei and Fujitsu could also make an appearance with their own Tizen handsets alongside Samsung at MWC in February, but that is to be expected since Tizen’s launch will focus on Asia after its launch.

However, Tizen will also make its way to Europe, and maybe America after that. There are some talks about the Samsung Galaxy S5 being able to dual-boot with Tizen, but we are still a long way to speculate about that now. It is a possibility having a look at Jolla’s Sailfish and its Andoird dual-boot capabilities. Even so, Samsung could stop depending on Google’s Android in the future. But it all remains to be seen at what is going to happen when Tizen launches and if users will enjoy it more than the current Android, iOS and Windows Phone operating systems.