New Rumours About The Nintendo NX Have Been Revealed 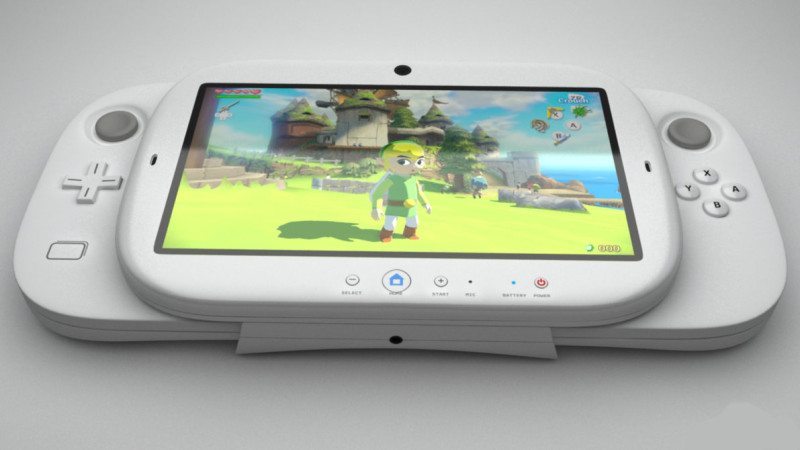 Nintendo’s upcoming console, codenamed NX, is rumoured to arrive later this year and could feature a revolutionary handheld/home console hybrid design. This is pure speculation though and Nintendo has done their utmost to keep details of the NX confidential. I applaud this approach because it creates a web of intrigue and makes the official unveiling very exciting. Recently, new information regarding Nintendo’s upcoming console was revealed by Geno, and published by the website, DualPixels. Geno accurately predicted the latest Pokemon game announcements which suggests the leaked NX details might be credible. Here’s a detailed run-down of what Nintendo apparently has planned:

“I don’t have many details on the device itself but I do have some background for it and some PR techniques they will use for it. A thing to note about this device is that much of it’s production was started in 2014 and many of the stuff I list here was outlined by the late Satoru Iwata before his passing. Hence in the company, the NX is considered the last project of their late president. Employees since his passing utter a phrase at the end of meetings and during idea brainstorms which is “岩田のために!” which roughly translates “For Iwata!”

“The importance of this is that this “new” Nintendo is highly motivated in delivering a fantastic system and games, something that I quote from an employee “have not seen this much forward momentum on a project since they launched the original Famicom”.

As always, this could be pure fabrication, and it’s unknown what Nintendo’s new system entails. However, the source has been known to be accurate in the past. I’m slightly concerned by the power issue though because Nintendo needs to offer some additional graphical grunt to keep it relevant after the current console generation has subsided.