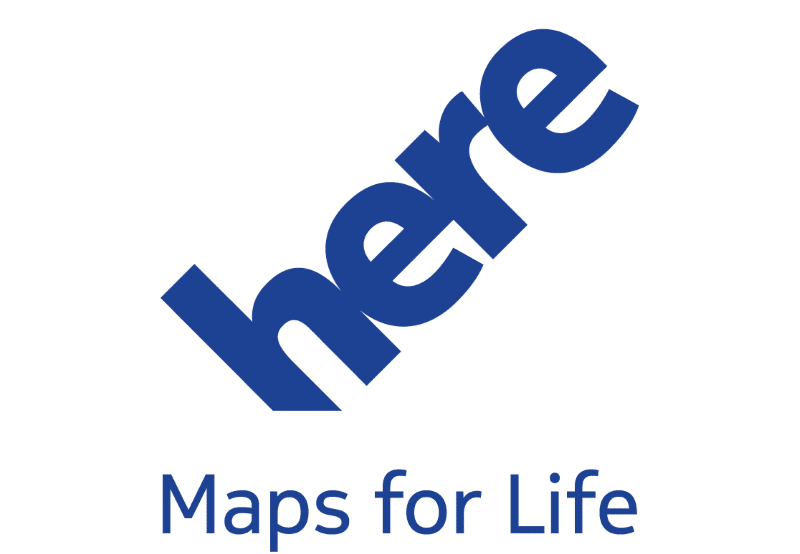 Amazon and Microsoft are two major companies that are yet to enter the arena of autonomous car development yet, but this could be set to change soon. Reuters have reported that according to sources, Here, a mapping company owned by a number of German automobile makers could soon be provided with cloud computing capabilities by the two IT giants. The companies that currently own Here, BMW, Audi, and Mercedes’ parent company Daimler all have their own self-driving developments in the works.

Amazon are also reported to be interested in becoming a major shareholder in Here, which would position them to be the prime provider of cloud computing solutions to them. When you consider that Here collects a huge amount of data via sensors mounted atop thousands of self-driving cars belonging to the company’s owner firms, this would be a great boon for making the most of it.

Here was previously owned by Nokia, but was acquired by the German firms in December last year for €2.8 billion. Since this acquisition, Here have continued to state that “have stressed since the acquisition in early December that they are open to additional investors from all industries.” As a result, a number of companies aside from Amazon and Microsoft want to be involved with Here, including Renault and Continental, which both have a stake in the automotive industry. Continental in particular told the wire service that a decision as to whether they would purchase a stake in Here would come imminently.

With high-resolution mapping being so crucial to proper operation of autonomous vehicles, it is no wonder that so many companies are clamouring for a part in one so open to partnerships. As Amazon and Microsoft show, it’s not just those developing the cars that want to be a part of this sector either, with the IT and data requirements to run such cars meaning that even other service providers have a role to play in this developing technology.