New Version of Dust2 Is on Its Way for CS: Global Offensive 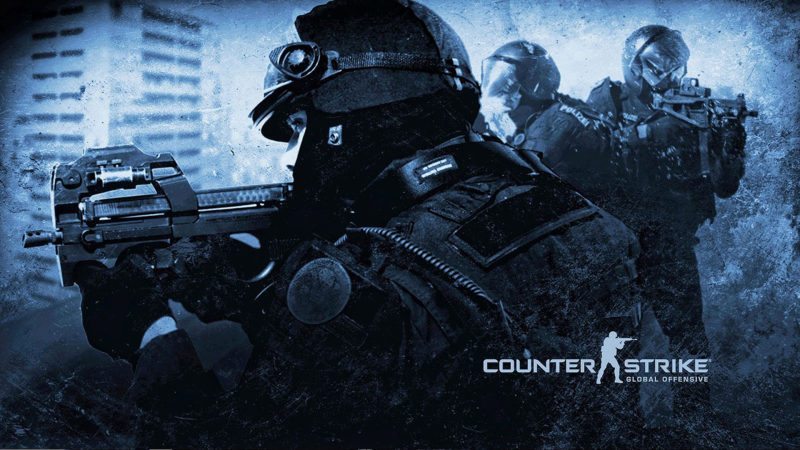 Dust2 is receiving a makeover.

It’s no secret that Dust2 is one of the most renowned Counter-Strike maps of all time. Actually, some CS players have admitted that this is the only map they ever play, which says a lot about its overall popularity. However, a while ago, Valve has decided to take Dust2 out of the CS: GO Active Duty rotation. This means that one of the game’s most popular maps was no longer available in tournaments. Many have speculated that the map was due for a rework. Valve has applied the same tactic for Nuke and Inferno, after all.

Valve has recently confirmed that a new version of Dust2 is on its way for CS: Global Offensive. This version will become available soon as part of the next beta depot. Furthermore, Valve has decided to give us a glimpse of what they are working on via Twitter.

Coming soon for testing in CS:GO’s next beta depot: an updated, refined version of its most iconic map – Dust2. pic.twitter.com/0xBbbcXxzy

Dust2 has been a part of Counter-Strike since version 1.1, which was released back in 1999. The version currently included in CS: GO is based on the Source revision. It’s probably safe to assume that this won’t be the last update for this particular map. For now, I can’t wait to see the new additions, especially since the picture above looks quite promising. Counter-Strike is one of the most iconic games in the world, and it’s impressive how it managed to maintain its popularity across decades.

Are you a CS: GO fan, or do you prefer to spend your time playing other games?