A New Zelda Game Is Coming ‘Sooner Than We Think’ 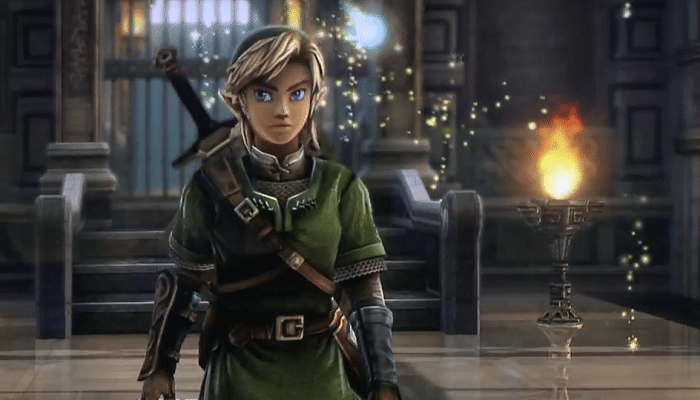 A New Zelda Game Is Coming ‘Sooner Than We Might Think’

Zelda Breath Of The Wild was the first, full-blown, Zelda console release for quite some time. It was, however, all entirely worth the wait as the game was excellent. Given the unusual time span between releases though, I daresay many fans of the series are not necessarily expecting any new releases in the near future.

Following a video interview though, The chief editor of Game Informer has dropped a pretty major mind that a new Zelda game is coming and “sooner than we think”.

We have included the video below and if you skip to 1 hour 3 minutes you can see the clip for yourself. Now, unfortunately, he doesn’t cite his reasoning for that. He does, however, clearly have something to say and he alludes that he could only talk about it off camera. His confidence seems pretty clear and although we don’t have a timeline, this certainly is big news for Nintendo fans.

Before I heard this news, I would have suggested that we shouldn’t have expected a new Zelda game until at least 2020. Possibly even later. With this though, does it sound too crazy to suggest that it could release as soon as next year? It certainly doesn’t sound outside the realms of possibility.

We should add the somewhat damn blanket that this release doesn’t necessarily have to be on the Switch. It could be on the 3DS or even on mobile. We will, of course, keep you posted! 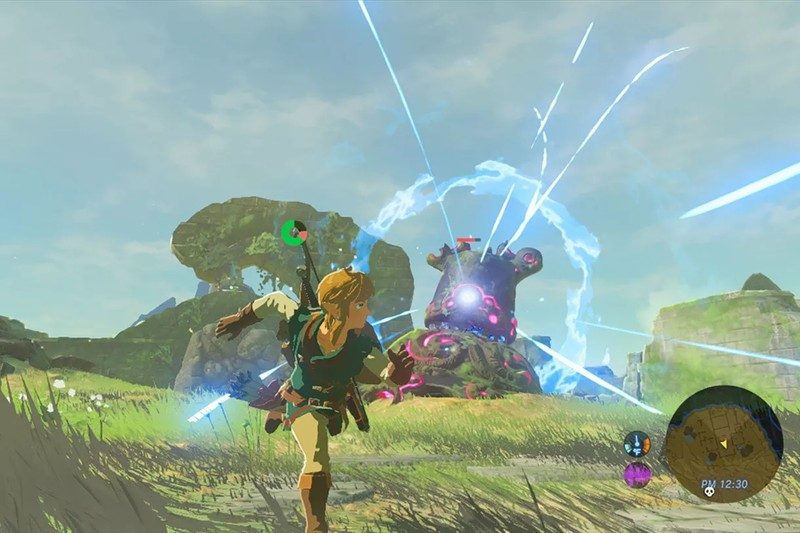