The Next Apple iPhone Might Not Have a Headphone Jack 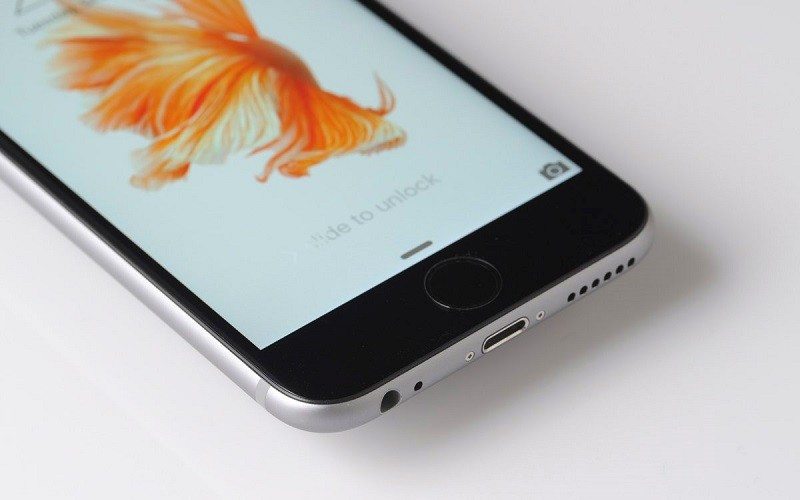 Even though Apple doesn’t do much to change the overall design of its iPhone with every new version, there is a trend to manufacture slimmer smartphones, as these simply look more elegant and more contemporary. However, it’s not exactly easy to make a slim phone, as the manufacturer usually needs to drop certain features in order to achieve this goal. Recent rumors suggest that Apple’s next iPhone might come without a 3.5mm headphone jack, which means that it would be about 1mm slimmer when compared to the iPhone 6s. Moreover, the device would benefit from a series of Lightning features, including app launching and headphone-based DACs.

However, considering the fact that the new iPhone will most likely launch next year in September, plenty of things could change until that time. Moreover, it’s also worth noting that there are not exactly a lot of companies out there that are manufacturing Lightning-based headphones, which means that Apple would need to find a way to ensure a steady supply of headphones for its customers. Still, this wouldn’t be the first gadget to give up on conventional headphone jacks, as there are already a few devices out there that offer USB sound exclusively. In any case, before we jump to conclusions, it’s best to wait for Apple to release more details on its next iPhone.