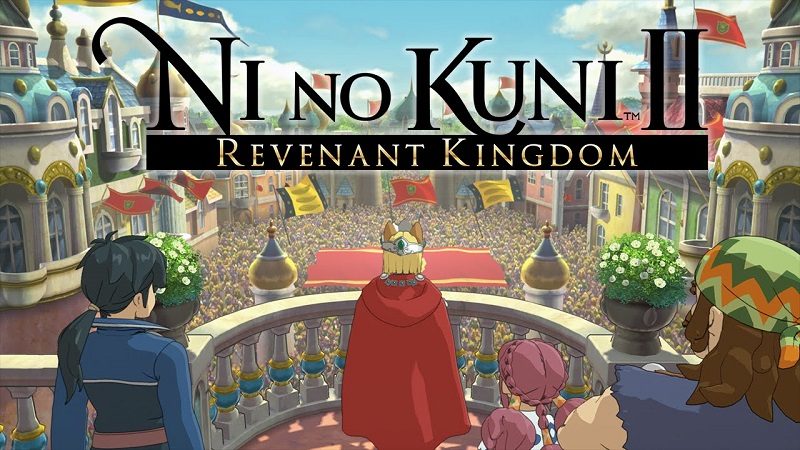 Ni No Kuni Has Gone Gold!

March is going to be a busy month at the eTeknix office, not that we won’t be busy enough with all the hardware goodies that come through, but in addition, in one month alone two of our most anticipated games of the whole year are releasing, Final Fantasy XV for Windows and Ni No Kuni 2.

While the former is just 2 weeks from release, we have fantastic news on the latter. Ni No Kuni 2 has officially been declared Gold!

What does going sold means?

Those who may not be particularly familiar with gaming terms might think that ‘going gold’ is through sales and as such, how can a game that hasn’t released yet already have a record level of sales. Well, a games ‘going gold’ isn’t the same as in the music industry.

Going Gold in the gaming industry means that everything is finished. The game absolutely 100% ready to launch and given that it has more or less finished a month early, we couldn’t be happier to hear this news.

With the game completed and including music from Ghibli legend Joe Hisaishi, Ni No Kuni 2 is looking every bit of the perfect sequel we all hoped it would be.

Stephen Akana, who is the brand manager of Bandai Namco America has said of the announcement: “Ni No Kuni II: Revenant Kingdom is an incredibly special game crafted by some of the most talented individuals across video games, anime, and music. Its unique environments, charming story, and action-packed combat are sure to ignite the imaginations of gamers around the world.”

When is Ni No Kuni 2 going to be released?

Despite the work being done, at least on the development side, we still have a little wait until we can get our hands on it.

What do you think? Excited about the release? Think it will be better than the original? In addition, is this on your wish list? – Let us know in the comments! 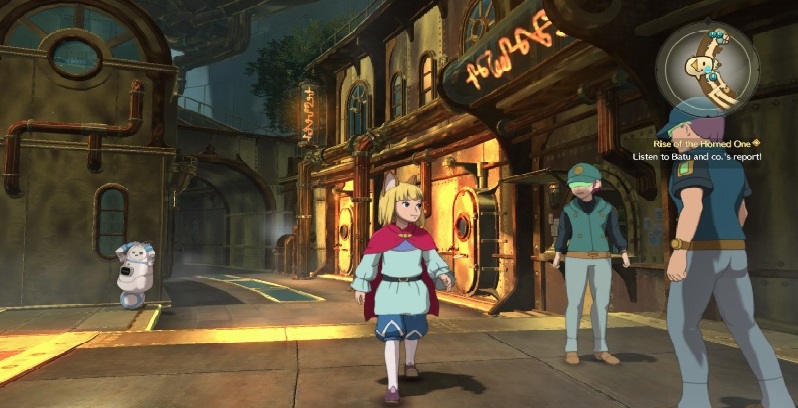