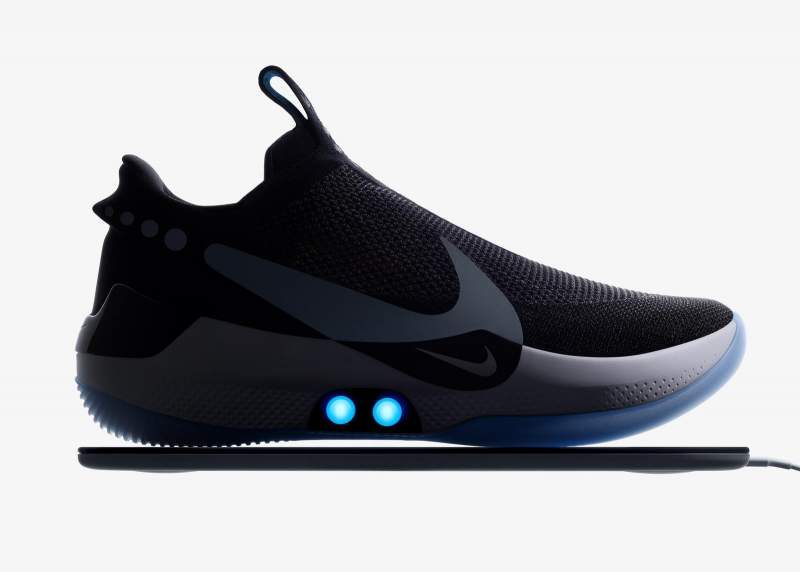 However, it appears that the company is pushing that release much earlier than expected. Now they are introducing it officially as the ‘Adapt BB’, which just like the rumours suggested, is only half the price of its predecessor. 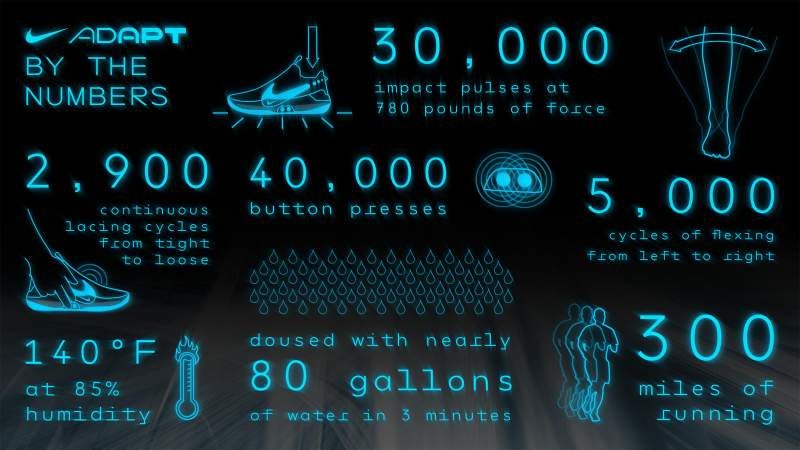 Similar to the Hyper Adapt 1.0, the Smart BB “adapts” to the wearer’s feet. It forgoes shoe-laces completely and has an outer-shell made of high-tenacity Flyknit. Inside is a QuadFit mesh for a fit that conforms to the foot and stays snug.

“The Nike Adapt BB helps the athlete find their custom fit and provides uncompromising lockdown, feel and traction throughout a game,” says Nick Avar. He is the VP Creative Director of Innovation at Nike. “We knew it would only be validated once the game’s best players tried it out,” he adds.

How Does the Adapt BB Work?

Whenever the user puts on the Adapt BB, a custom motor and gear train senses the tension needed by the foot. It then adjusts accordingly to keep the foot snug. The tensile strength of the underfoot lacing is able to pull 32 pounds of force. This is roughly equal to that of a standard parachute cord. Thus securing the foot throughout a range of movement. 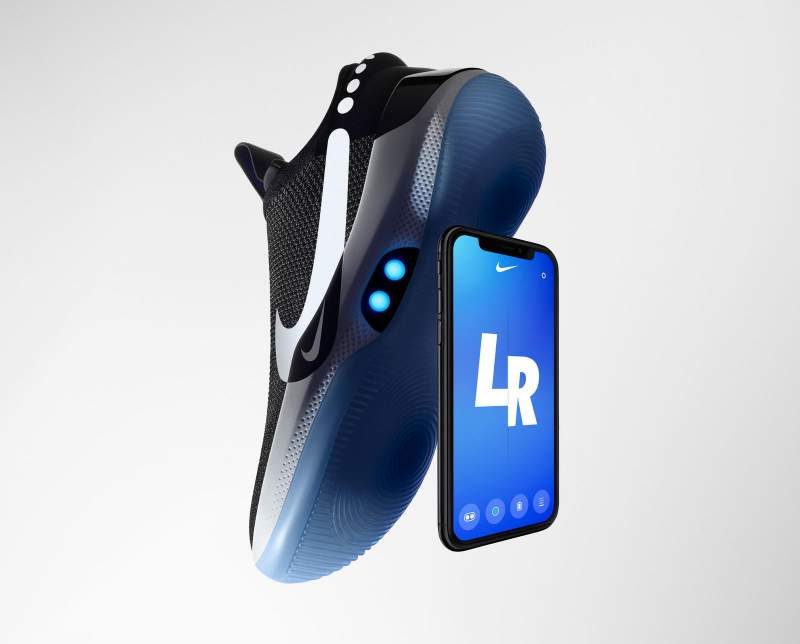 Users can also adjust this to their needs. Either by manual touch or via Nike Adapt app on a smartphone. The company calls this “FitAdapt” technology, and users can get firmware updates with various presets.

The shoes’ batteries get recharged by simply placing it on a special charging mat. 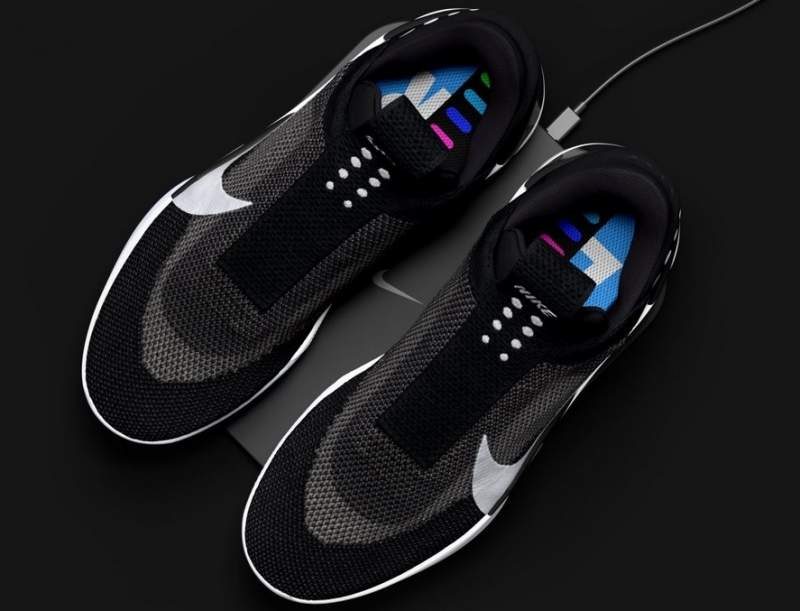 When Will Can I Buy the Nike Adapt BB Shoes?

The Adapt BB costs $350 USD and is available now for pre-order via select retailers. It officially arrives on February 17th, 2019.

Topics: back to the future, Nike, Smart Device, wearable