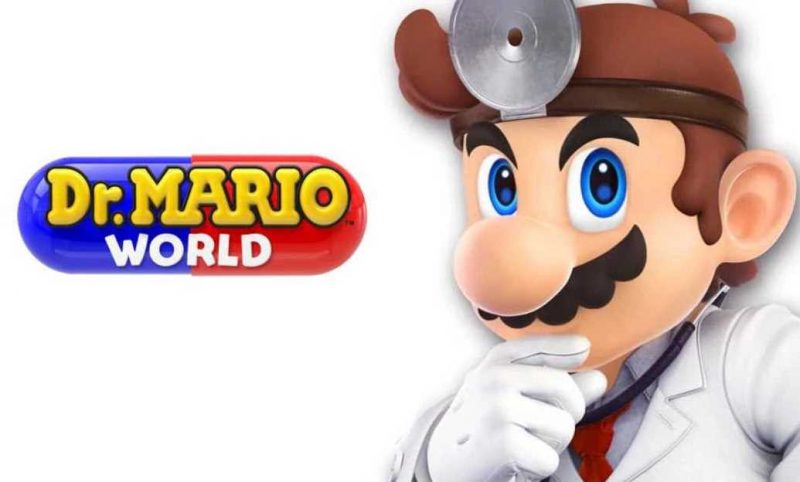 Since purchasing it on my old black and white Gameboy back in 1992, I have always been a pretty colossal fan of the Dr Mario series. It is, in fact, one of the few video games that my wife will play with me. Well, at least until I’ve romped to my 10th victory in a row. At that point, she doesn’t want to play anymore for some reason.

It is a game I still regularly play today, albeit mostly via SNES emulator.

In a brand new Twitter post, however, Nintendo has announced something I don’t think anyone was expecting. A brand new officially licensed Dr Mario game is on the way to mobile and, better still, it will be releasing this summer!

The doctor is in! Mario puts on the white coat once again in the mobile game Dr. Mario World, targeting an early summer 2019 global release. #DrMario https://t.co/DTRBympHj0 pic.twitter.com/RfMZbbs3Mp

At the moment, details surrounding the release are rather limited. Nintendo may have announced the game, but not much else. We do know that it’s confirmed for release in America and Japan. Europe, however, is somewhat concerningly omitted from the list at the moment. This is likely due to the licensing not yet being completely tied up, but I’m sure it’s going to release here eventually!

Having thoroughly enjoyed the recent Professor Layton mobile port, I personally can’t wait for this. I might miss the tactile touch of a controller for the flipping, but if this has a multiplayer mode, then I look forward to seeing you in the virtual pill jar.

What do you think? Are you a fan of Dr Mario? – Let us know in the comments!