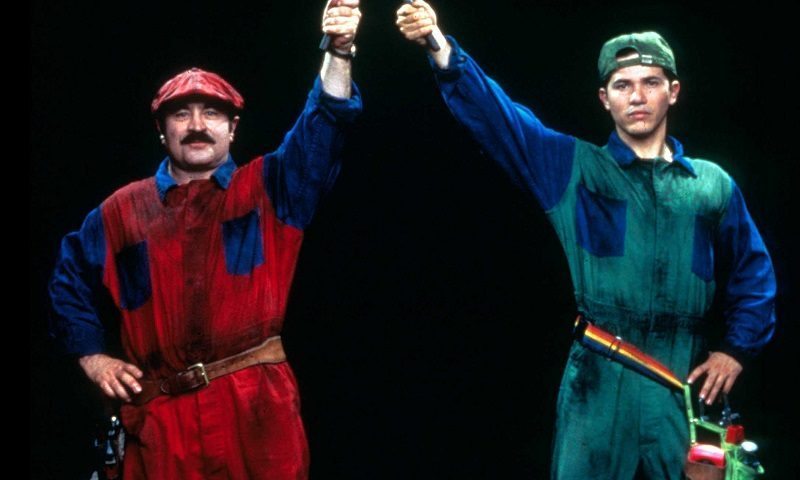 Ok, it’s been around 25 years since the last Mario movie hit our screens. The one in which Bob Hoskins apparently spent mostly drunk (to survive filming) and quite possible also killed the career of Luigi’s John Leguizamo.

Last year we revealed how Nintendo was considering bring back Mario for a feature film. Subsequently, we revealed how this was potentially going to be an animation rather than live action.

Don’t get too excited, however, as in a report via GameSpot, Nintendo has said that upon receipt of a script or screenplay if the concept looks even remotely bad, they will can the whole project.

Prospects for the film

An animated film is definitely a good idea. I should add at this point, I’m not actually a particularly harsh critic of the 1993 live action film. I think it was a well-meant attempt at creating a film out of something with practically no substance. Yes, it wasn’t great, but as John Leguizamo once said of it, it was nearly a good movie.

The animation does open up a lot more doors in regards to creating something out of nothing. Heck, why not even look at a Lego Mario Bros film?

Animations are also, mostly, a lot less expensive to make. So if Nintendo does decide to go for this, it shouldn’t represent such a massive financial loss.

Shigeru Miyamoto, Godfather at Nintendo, has, however, made it 100% clear that if the new film is looking even mildly bad, the company will pull the plug on it.

An interesting side note

Anyway, any animated film will likely not enter production until at least 2020, so if you are waiting for this film, don’t hold your breath.

What do you think? Interested in a Mario film? Did you like the original? Super Hornio Bros? – Let us know in the comments!