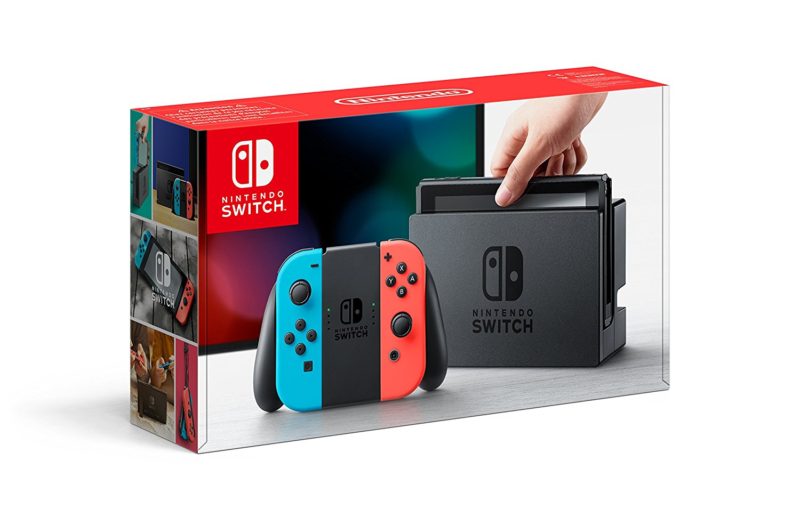 Earlier in the week, we saw the first signs of the success of Nintendo Switch. In just the first week, about 1.5 million units have already been sold, putting it in the ballpark of previous Wii and Wii U launches. Building upon their success, Nintendo is reportedly planning to double their Switch production for the first year. This may be due to the fact that stock in store has been consistently running out and it’s never good that demand cannot be met.

According to the report, production will double from the current 8 million units planned for the coming year all the way to 16 million units. To put that in perspective, the Wii U only ever sold 13 million units while the Wii managed 17 million units in just the first year. Either way, it looks like a win-win scenario for Nintendo. If it does well like the Wii, having this extra stock on hand will help meet demand and ensure sales happen. If it ends up flopping, and it can’t do worse than the Wii U, the built up stock would just be sold off in later years and Nintendo can just end production early.

If this increased production is real, it looks like Nintendo has some real confidence in their new console. Industry watchers had only expected about 5 million sales for 2017 and Nintendo seems to think it can double those numbers. Even if Nintendo can sell the extra stock later, there is still the risk of having to pay to store these millions of Switches. It all really depends if the company can deliver games that make people want to pick up their console.