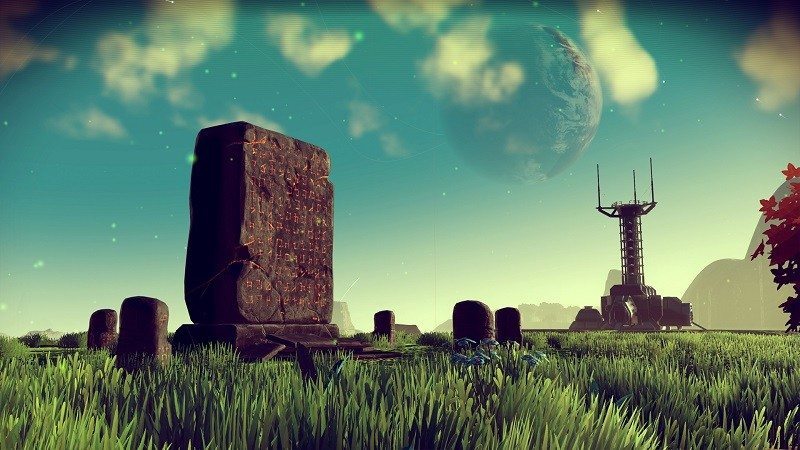 Legal disputes can often arise when companies with a particular name feel their brand is being used to promote another product. In the majority of cases, these disputes are extremely petty and revolve around a term which is widely used as part of the English language. The latest example involves Sean Murray, the creator of No Man’s Sky. This particular game is extremely ambitious and could be of the greatest creations the video games industry has ever seen. Unfortunately, Sean Murray has been involved in an absurd settlement with the well-known broadcaster Sky owned by Rupert Murdoch. Annoyingly, this company hasn’t taken well to the game using “Sky” and believe it’s infringing on their property.

This is a ridiculous state of affairs and according to game’s founder, it’s taken 3 years to reach an agreement. Sean Murray must have gone through every option to avoid some sort of settlement but it seems the law isn’t on his side. Whether this means a portion of the sales goes to Sky or there’s been a payment is unknown. Whatever the case, this emphasises the broken nature of the legal system which allows huge corporations to think they own the rights to particular words. They need to realise that the English language isn’t theirs, and it’s free to be used by anyone. This nonsense has to stop and I’m sick of these legal disputes ruining the hard work of content creators.

Yay! We finally settled with Sky (they own the word "Sky"). We can call our game No Man's Sky. 3 years of secret stupid legal nonsense over

Not only that, apparently Microsoft had to endure a similar situation because they used the term Skydrive.

This can only be described as an embarrassing situation and exemplifies how inept the current legal system is.