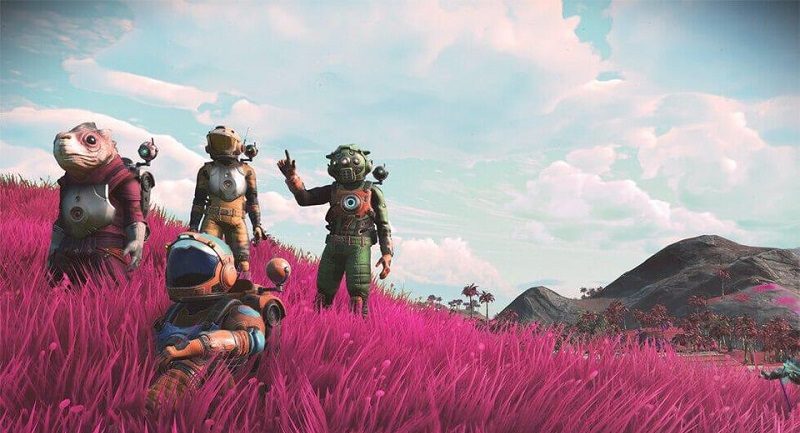 It’s been around two years now since No Mans Sky landed. With a lot of hype surrounding the launch, many gamers were excited about the promised potential in the game. With the amount you could do it was almost as if they’d hired Peter Molyneux to do the publication because similar to one of his games when it landed, we were massively underwhelmed.

Since then, the developer Hello Games has been working hard to try and warrant the initial hype and in a brand new update planned, they may finally have given us the game they promised in the beginning.

We Nearly Have The Game We Were Promised!

In a report via Polygon, the new update will include the following features:

Team up with a small team of friends and explore the universe together, or be joined by random travelers. You can help friends to stay alive, or prey on others to survive. You can build tiny shelters or complex colonies that are shared for all players. Fight as a pirate or a wingman in epic space battles with friends and enemies. Race exocraft across weird alien terrains, creating race tracks and trails to share online. The character customisation allows you to personalise your appearance.

Bases can now be built anywhere on any planet. Base building has dramatically increased complexity and size limits and we’ve added hundreds of new base parts. You can also own multiple bases.

You can assemble and upgrade a fleet of frigates and command them from the bridge of your freighter. Send your fleet out to into the universe, or deploy them to help you as you explore a specific system. The improved freighter base building allows a truly custom capital ship. Invite your friends aboard and take on challenging multiplayer missions from the Galactic Commission Station on your bridge.

Well, you have to admire Hello Games for trying to fix this. At the very least, they didn’t take the money and run. Ultimately, it may be all too little all too late. With the recent updates we have seen though, players have been returning and overall the ethos of the game is improving. Whether this will be enough for you to return, however, is a matter of personal preference.

No Mans Sky Next will release on July 24th and will be available for free!

What do you think? Did you play No Mans Sky? What did you think of it? In addition, with this new update, are you planning to return? – Let us know in the comments! 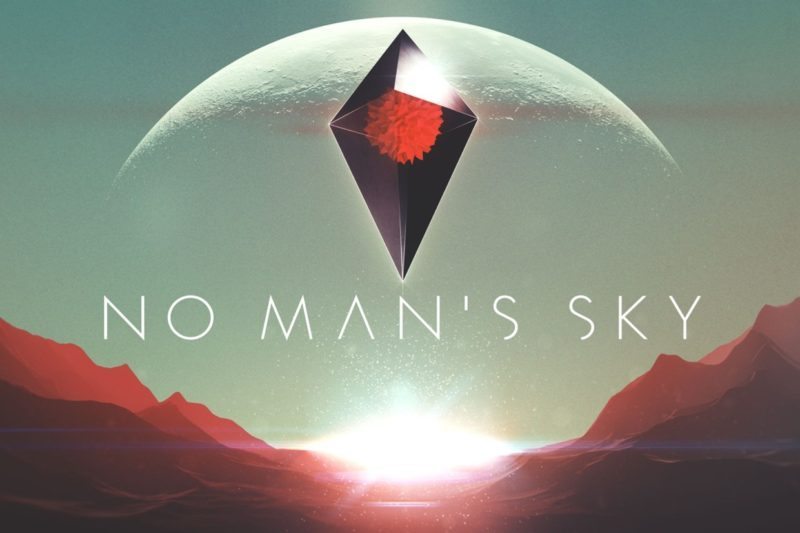