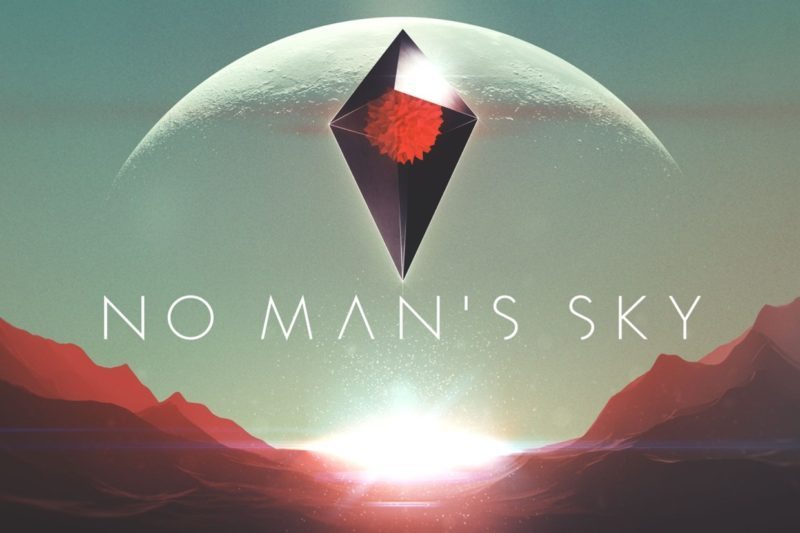 No Man’s Sky has taken a kicking following its disappointing release, and the negative reaction to the game is showing no signs of abating. Recent reviews of the game on the No Man’s Sky Steam page have been “Overwhelmingly Negative,” with 5,442 recent user reviews marking it as “Not Recommended.”

As an example of No Man’s Sky’s critical mauling over on Steam, user Xritav recently wrote:

Please, don’t buy this game at full price. The only reason you should buy this is if it was <$10.

No Man’s Sky creator Hello Games, and its head developer Sean Murray, have been largely absent for the past few weeks, no doubt smarting from the negative reaction to its game.

Sean is fine and we're all busy on the next patch.

While Murray has been off the radar, YouTube Gaming host Geoff Keighley revealed that he has spoken to him and corroborated that he is working on further updates for the game.

“I finally reconnected with Sean several weeks ago on email and he did say that they were working hard on updates and that he is open to coming on this show later in October to talk more about what happened, so I hoped that will happen,” Keighley said.

Keighley added his thoughts on the No Man’s Sky controversy, saying that, “Games are crafted by skilled storytellers and big teams; math cannot always create meaning.”