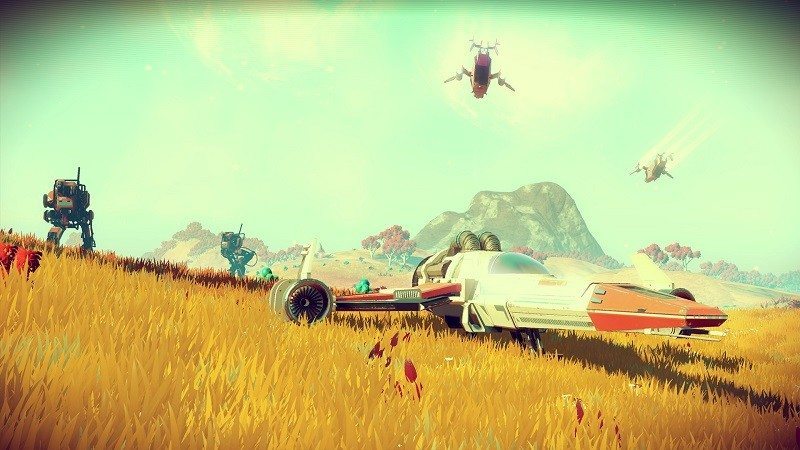 Hello Games may have left us with a long silence between the game’s launch and the recent updates, but now they’re releasing updates with a furious pace and bringing No Man’s Sky up to the game we all wanted to see. The latest update, which brings the game to version 1.13 on the PC, looks set to improve space battles, fix a range of audio problems, crashes and more.

Space battles should now offer more variety, and should also be bigger now too. They’re certainly more interesting and we look forward to seeing how Hello Games can improve them further in future updates.

What other things would you like to see improved in No Man’s Sky? Let us know in the comments section below.