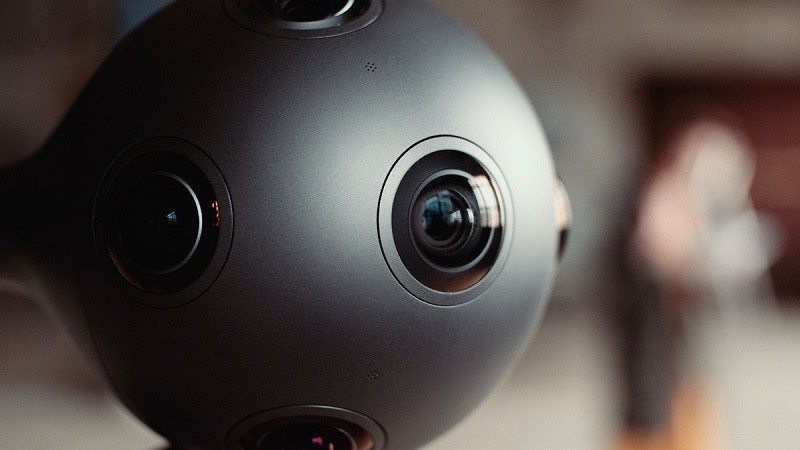 It looks like the rumors regarding Nokia’s virtual reality device have proven true, as the Finland-based company has recently unveiled its OZO camera – a next generation device that was designed to capture cinematic video and audio in 360 degrees. The device is aimed at professional studios and content creators, which is why we should expect it to cost quite a bit. it’s also worth noting that the OZO camera is still going through some testing, which means that it’s not exactly market ready at the time of writing. Still, we can tell you a few things about its performance and specs.

OZO boasts eight synchronized global shutter sensors that enable stereoscopic 3D video capturing while its eight integrated microphones capture spatial audio. The resulting images can be “glued together” and viewed as a panoramic image in real-time thanks to a special software solution. The OZO camera was presented for the first time in Los Angeles during a special event, but its pricing and full technical specifications will be revealed a bit later. Shipping is expected to commence during this year’s Q4, but until then, you can catch a glimpse of this new product in the video below.

What do you think about Nokia’s latest gadget?