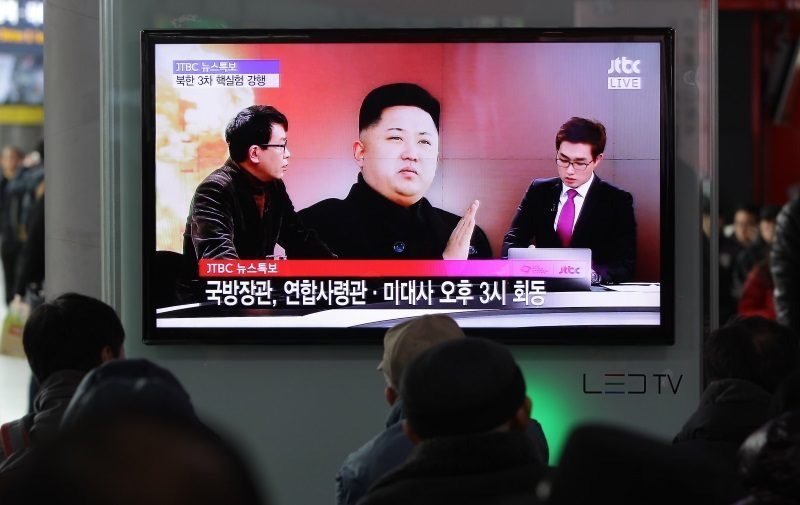 Most of us have used a video-on-demand service, be it Prime video or Netflix. With the ability to watch movies and TV shows from all over the world, we often take this and our freedom to view what we want for granted. North Korea looks to release a state-supported set-top box that will offer the countries first video-on-demand service.

The new set-top box is called Manbang and is being compared to North Koreas version of Netflix. Instead of using the world-wide web the box will connect to the states intranet, enabling people to search and watch shows from one of the states five TV channels.

KCTV, the state broadband provider, stated that the device was in high demand, with many questioning that description due to the countries lack of connectivity.

According to NK News the box works by allowing the viewer to send a request to the set top box, with it then showing the relevant video with two-way communication. The set top box will also offer English and Russian material for those wanting to learn the languages.

With the country often using copies of popular sites like Facebook or operating systems, the new set-top box could see many people in North Korea enjoy shows, even if they are limited.