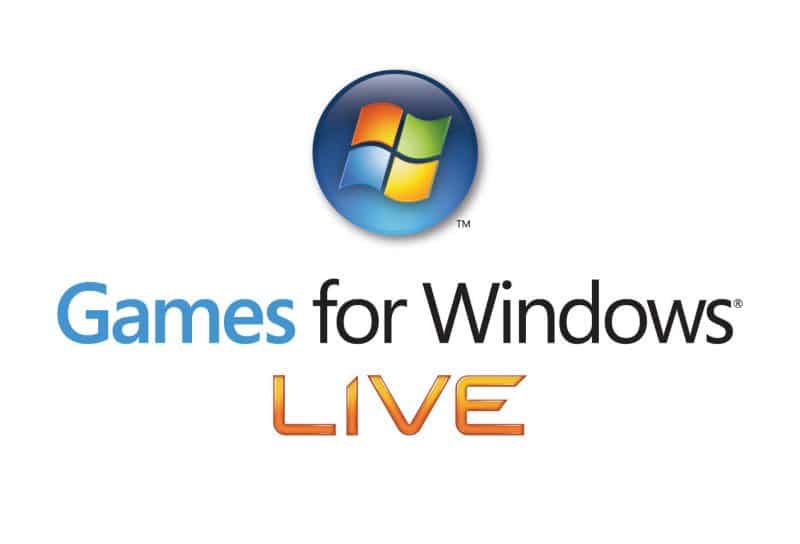 Many video game publishers have implemented various forms Digital Rights Management into major titles from Games for Windows Live to SecuROM. These are designed to reduce piracy rates and delay the time it takes for a scene group to release a pirated version. Publishers hoped this would make impatient people rush out and buy the game from a legitimate source.

However, in 99.9% of cases, DRM is ineffective and only impacts on the paid player’s experience. In a cruel twist of irony, games which implement DRM promote the illegal version which doesn’t have any restrictions. Additionally, DRM can communicate with a server to authenticate details. This becomes a problem when the servers are taken offline, and renders the game completely useless.

In November, the Electronic Frontier Foundation argued their case:

“Seeking an exemption to the Digital Millennium Copyright Act’s anti-circumvention provision, in order to allow gamers to modify their software to disable authentication checks or to connect to third party servers after official support for those games has ended.”

Yesterday, the EFF announced its petition has been successful and accepted by the Librarian of Congress. The official statement reads:

“The Librarian granted part of EFF’s new proposal for an exemption to preserve abandoned video games,”

“The new exemption allows players to modify their copy of a game to eliminate the need for an authentication server after the original server is shut down. Museums, libraries, and archives can go a step further and jailbreak game consoles as needed to get the games working again.”

“Disappointingly, the Librarian limited the exemption to games that can’t be played at all after a server shutdown, excluding games where only the online multiplayer features are lost. Still, this exemption will help keep many classic and beloved video games playable by future generations.”

This is fantastic news for the preservation of many older games which cannot be played without modifying DRM. Frankly, there shouldn’t be DRM there in the first place, but at least this ruling provides some legal clarity when games are no longer supported.