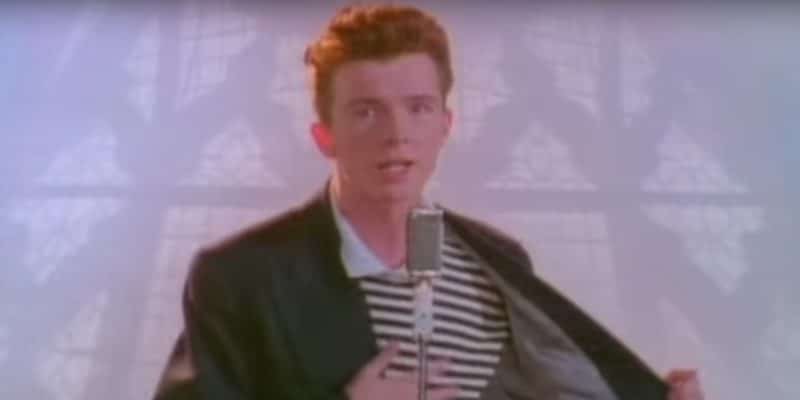 Earlier this week, a team of hackers leaked information on cyber weapons that were linked to the NSA. The team hoped to raise lots of cash by offering to release even more information in exchange for Bitcoins, unfortunately for them, it didn’t go as planned. Fortunately for us, we think it went better than we could have imagined.

The hackers known, as the Shadow Brokers, published their leaked information and requested 1 million bitcoin for more information, which is around $5.7 million. How much of that cash do you think they’ve raised? 0.08066178 BTC, not even 1/1000000th of their goal. Sure, they got around $46, but what’s really taking a page from the master trolling handbook is how that money was sent.

Let’s take a look at the Bitcoin addresses.

Think that’s pretty special? How about the fact that each transaction was 0.00137 BTC. Seriously, other internet users need to step up their game when it comes to jokes, because this is pretty damn amusing. You can bet a full investigation is still underway for the original document leak, but we hope even the NSA saw the funny side of this silly revenge attack.