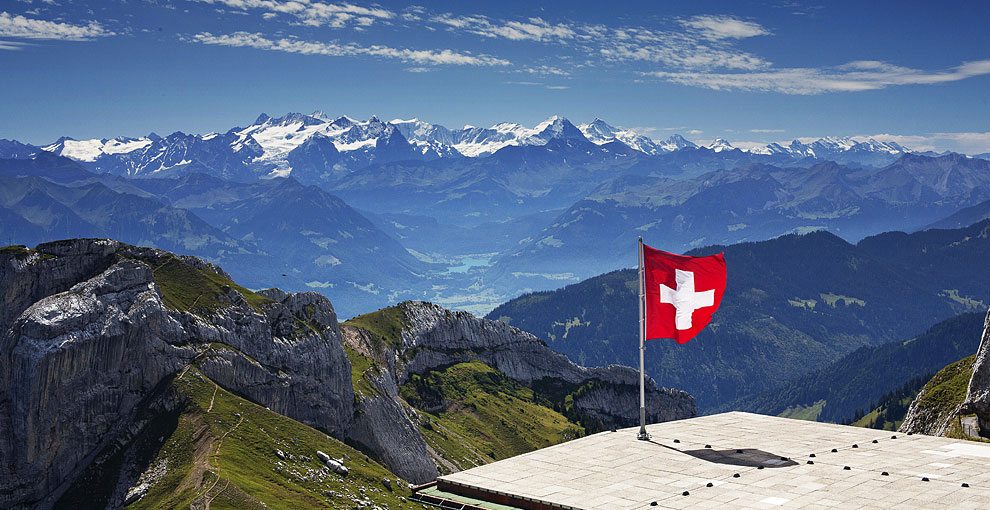 The NSA spying scandal has heightened concerns across the world about data integrity. Businesses and private individuals are queuing up in abundance to move their files and servers to Swiss Data Centers. Companies like Artmotion, Switzerland’s biggest offshore hosting company, has reported that it is seeing a rapid increase in revenues this year as people look to take advantage of data anonymity in Switzerland.

Artmotion’s secure data services are only subject to Swiss law which states that only a warrant proving criminal intent or liability is enough to allow anyone access to the data except the owners. In the USA and the EU the governments can gain access to any data, sometimes without any paperwork, and in most cases warrants issued do not have to prove any intent or liability just that the data is needed for an ongoing investigation by government authorities.

It is expected that cloud-based European and North American data hosting services will suffer at the hands of the recent NSA scandal that has left businesses and individuals worrying about who can access their data. While the dubious nature of the data Switzerland’s cloud storage hosts may be called into question, at least people know their data will be safe. Switzerland has a long history of protecting people’s privacy, money and data. The “Swiss Bank Account” is probably the most commonly held association with Switzerland.