NSA May Have Backdoors Built Into Intel And AMD Processors 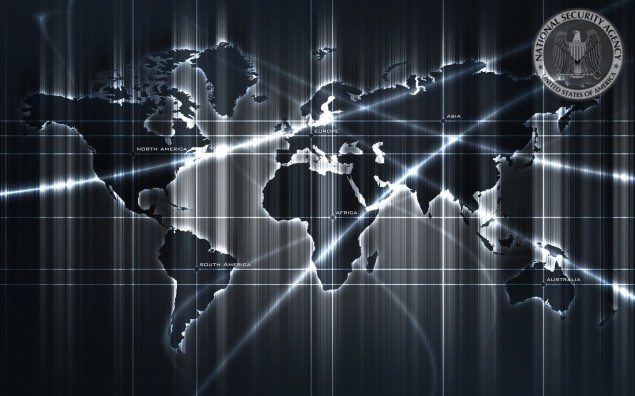 In an interesting story covered by the Australian Financial Review it is revealed that experts think the NSA has hardware level backdoors built into Intel and AMD processors. Steve Blank, recognised as one of Silicon Valleys leading experts, says that he would be extremely surprised if the American NSA does not have backdoors built into Intel and AMD chips. His reason is that the NSA finds “hacking” through backdoors significantly more simple than trying to crack encryption. For example trying to crack AES 256 bit encryption would require the power of 10 million suns to crack at the current TDP of processors. Steve Blank therefore claims that because cracking encryption is so infeasible the NSA uses hardware level backdoors instead. Steve Blank said that these suspicions arose when he saw the NSA could access Microsoft emails in their pre-encryption state and so he knew there was another way in.

Edit: Jonathan Brossard personally got into contact with us to inform us that such statements made by the AFR about his opinions and research were indeed misleading and not factually accurate at all. Jonathan Brossard claims that if you read his whitepaper from the Black Hat 2012 conference, which can be found here, it will give a totally different understanding of what he was actually saying as opposed to what the AFR interpreted him as saying. We would like to apologise for passing information onto you from the AFR that was factually inaccurate. Jonathan Brossard stated that:

“The CPU microcode update mechanism is a documented feature which helps Intel and AMD fix CPU bugs. Even if this would be an interesting attack vector, you must break strong asymmetric cryptography before you get to push microcode updates to a CPU. The article from the Australian Financial Review is misleading, and doesn’t bring the slightest proof that Intel or AMD are sharing those cryptographic keys with [the] NSA. I do not personally think [the] NSA is backdooring Intel (or AMDs) CPUs.”

Though after all that there are of course those who will say this is complete nonsense and that the reason it is undetectable is because it does not exist and it is just conspiracy theory. Indeed Intel has denied such speculation.

I myself am not sure what to make of all this but what do you think? Does the NSA have a hardware level backdoor built into every modern Intel and AMD CPU?

Image courtesy of WCCFTech, Information from AFR.com via WCCFTech