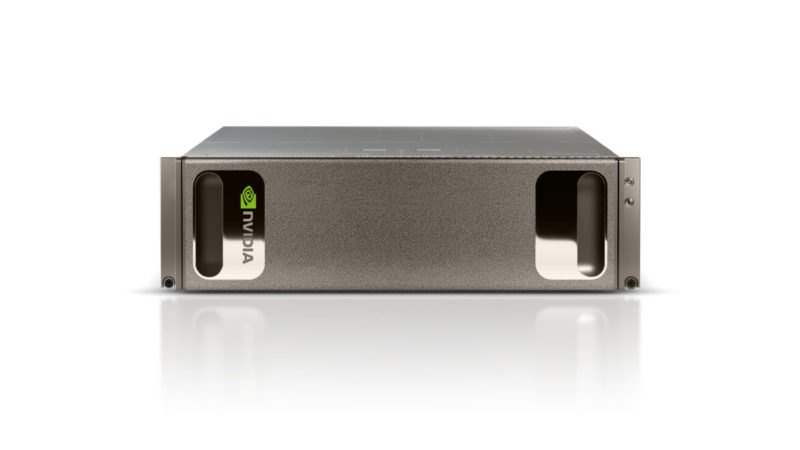 NVIDIA has a powerful new supercomputer, and it’s been judged to be the most efficient in the world, and the 28th fastest, in the official Top500 list. The DGX SaturnV, which boasts 60,512 CPU cores and 63,488GB or RAM, powered by Intel’s Xeon E5-2698v4and the company’s Tesla P100 Pascal GPUs, has been developed to run advanced artificial intelligence systems.

“Our SATURNV supercomputer, powered by new Tesla P100 GPUs, delivers 9.46 gigaflops/watt — a 42 percent improvement from the 6.67 gigaflops/watt delivered by the most efficient machine on the Top500 list released just last June,” NVIDIA says. “Compared with a supercomputer of similar performance, the Camphore 2 system, which is powered by Xeon Phi Knights Landing, SATURNV is 2.3x more energy efficient.”

The SaturnV is a major component of the development of the CANcer Distributed Learning Environment (CANDLE) development platform, as part of the Cancer Moonshot, which aims to deliver decades-worth of cancer research, to find new treatments, preventions, and diagnoses, in just five years.