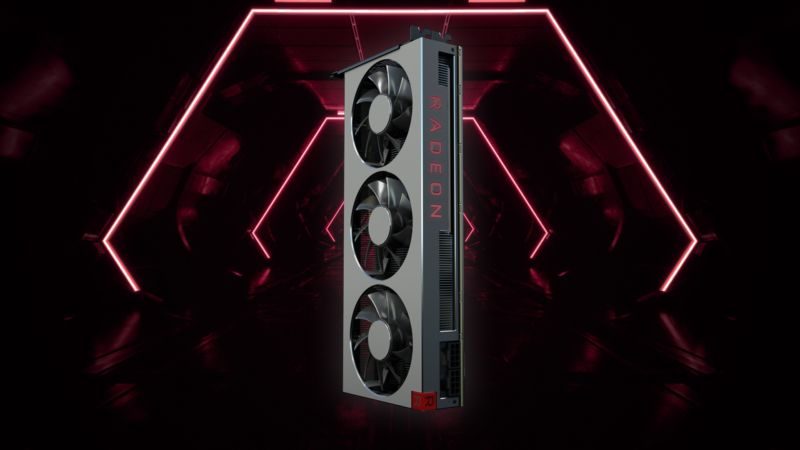 With AMD yesterday officially revealing their upcoming Radeon VII graphics card, it has led to a lot of curiosity as to exactly how good it is. With it set to feature the latest 7nm technology and Vega 20 design, AMD seems fairly convinced that this is going to be able to truly compete with Nvidia in gaming.

Team Green, however, is not so impressed. In a report via DSOGaming, Jensen Huang (the Nvidia CEO) has said that he thinks the new graphics card is “underwhelming”.

With AMD showcasing some benchmark figures (which are, of course, to be taken with a pinch of salt) it seems that the Radeon VII will sit somewhere between the 2080 and 2080Ti. Probably more towards the lower end of that scale. I do, however, find myself agreeing with Jensen Huang, but not for the reasons he’s given! 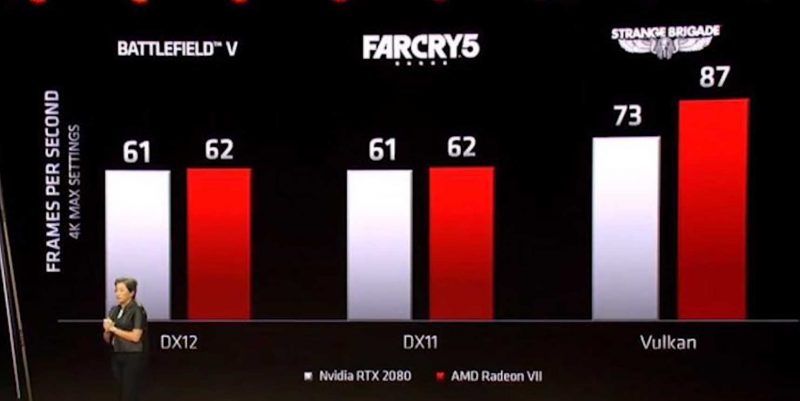 Pricing Is A Problem

With an expected retail price of $699, the Radeon VII is essentially price matching the Nvidia 2080. I do, however, have something of a problem with this. You are essentially getting a card that seemingly performs on a near parity, but without any ray tracing or DLSS. Frankly, if I was given the choice between the two, I see nothing here to tempt me towards the AMD graphics card.

Of course, when formal benchmarking figures are released, I might change my mind. I do, however, think that AMD has made an error here. If they could’ve undercut the competition by $100, I’m certain this would’ve been a huge success. Now?… I’m not so sure.

What do you think? Are you interesting in this graphics card? In addition, do you think this can truly compete with Nvidia? – Let us know in the comments!