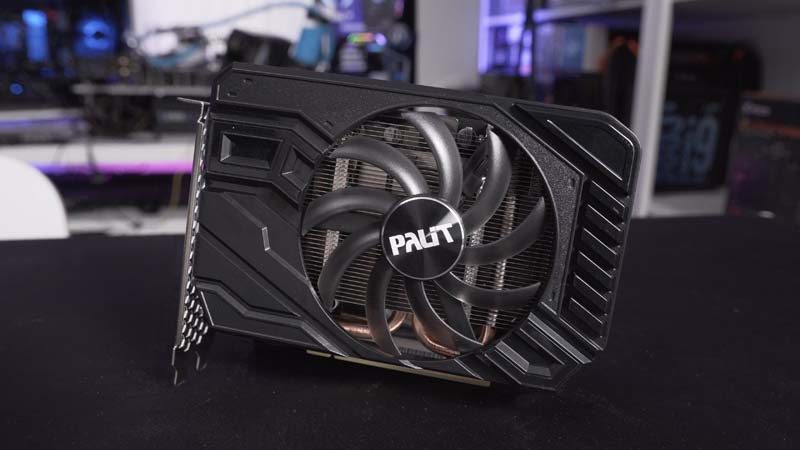 The latest Nvidia graphics cards are here, and we kick things off today with the new Nvidia GeForce GTX 1060 Ti. More specifically, the PALIT StormX edition, although we don’t imagine it’s much different from many other brands 1660 Ti models that are hitting the market today. This card and the new naming systems has confused quite a few consumers in the last few weeks, but it’s honestly a lot more simple than you might think.

Nvidia has pulled the plug on their older 10-series production line. They’ve invested big in their new architecture and 12nm fabrication. The older cards used 16nm, which produces more heat and uses more power. So while the cards could offer performance that’s similar to their older models, they should be able to reduce the price, power usage, and temperatures overall. Plus, it makes sense for them to keep all their current cards on the same production line. 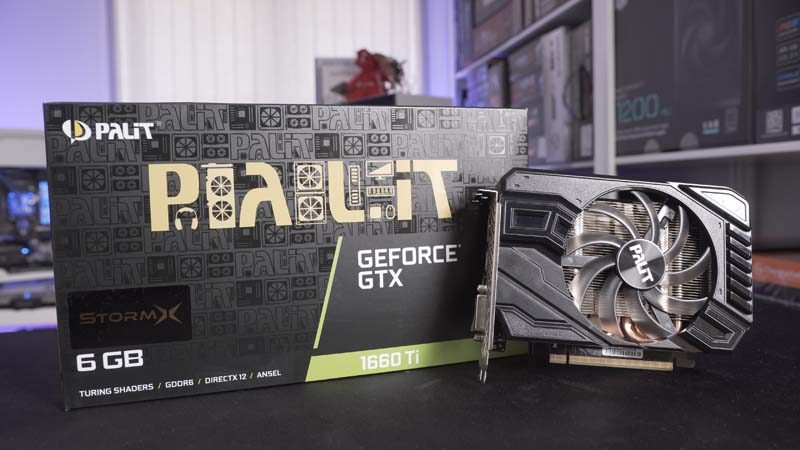 No Tensor or RT Cores

For those wanting to save some cash too, these cards don’t feature the next-gen DLSS and Ray Tracing of the more powerful RTX series. That makes sense, as those cards are basically designed for higher resolution gaming, and are a more premium solution overall. The GTX 16xx series is more focused on 1080p and high frame rate eSports type gaming.

As I said, the card now uses their new 12nm design, which should mean lower noise and power consumption. The model we have only comes with a single 100mm fan. That doesn’t sound like much, but it may be more than enough for a card of this specification. The base clock is slightly lower, but there are more core overall. However, the boost clock is quite a bit higher which may put the card in line with the likes of a 1070 Ti, and even a GTX 1080 for raw performance. Of course, there’s only 6GB of memory, but it’s much faster GDDR6, which should be quite an advantage.